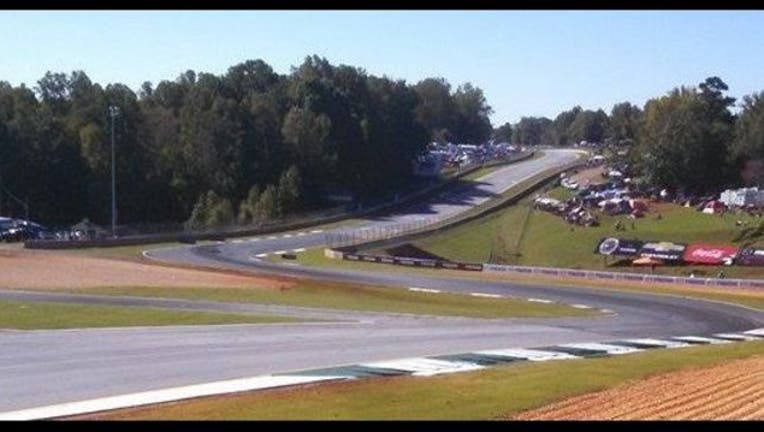 The crash took place at Turn 10, a left-right chicane at the end of a long backstraight. The driver was estimated to have been travelling at over 120 mph.

The Gainesville Times reports that Hall County authorities responded to the crash at about 4 p.m., and that the driver was pronounced dead at the hospital later in the day. It added that no autopsy will be performed.