It happened along Surrey Trail. 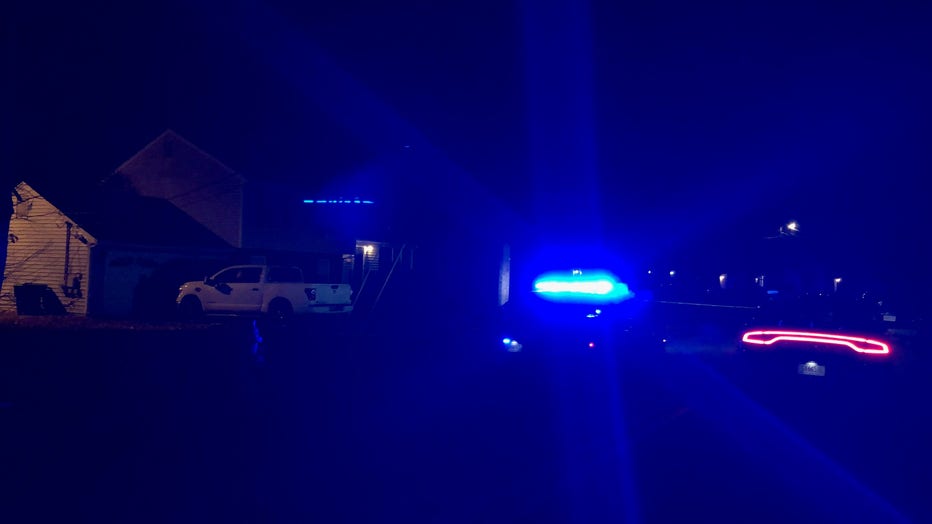 Police were called out just after midnight to a shots fired call and upon arrival found dozens of shell casings in the road.

Details surrounding the shooting, including if anyone was injured, remain unclear.