PIGEON FORGE, Tenn. - The Queen of Country will soon be the Queen of Netflix, with the debut of a Georgia-filmed series that brings the music of Dolly Parton to life in a whole new way.

Dolly Parton's Heartstrings is a new eight-part series featuring stories inspired by the songs of country superstar Dolly Parton, including “Jolene,” “These Old Bones,” and “If I Had Wings.” 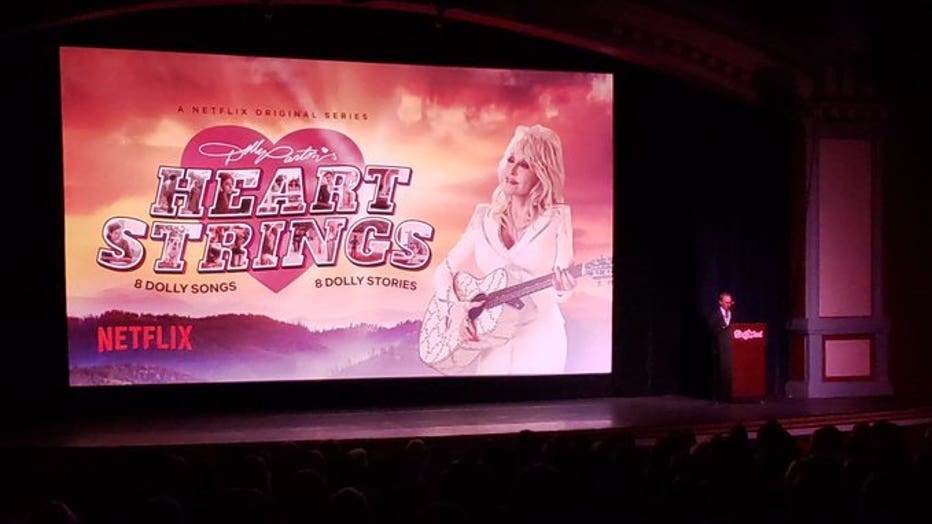 Set to hit the streaming service in late November, the series was filmed throughout Metro Atlanta and features a star-studded cast including Julianne Hough, Kimberly Williams-Paisley, Gerald McRaney, and Delta Burke. 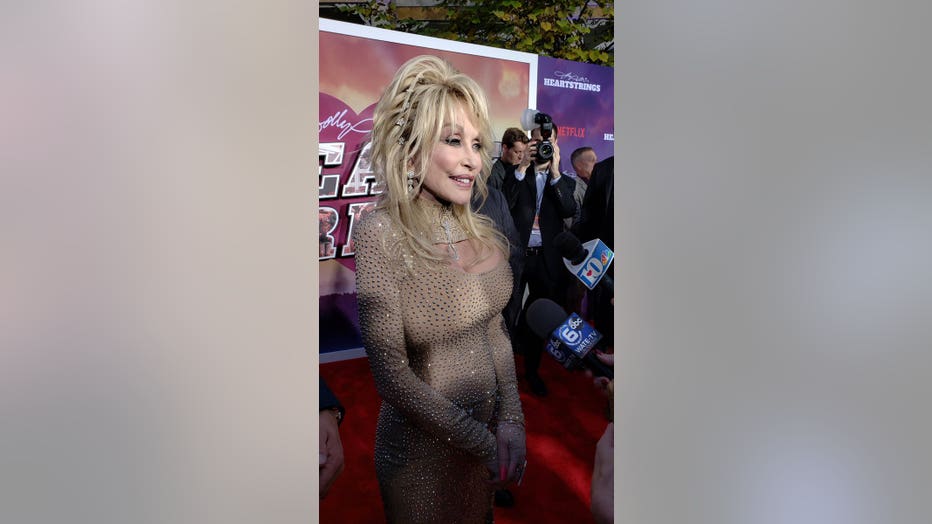 Several cast members along with a special group of Dollywood employees -- and Dolly herself, of course -- got the chance to screen the show’s first episode (“Jolene”) at Dollywood in Pigeon Forge on Tuesday night, and FOX 5 the only Atlanta station there along the red carpet.

Click the video player to check out our interviews!

Dolly Parton is debuting a new Georgia-filmed series on Netflix, bringing her music to life in a whole new way.