ATLANTA - It was a harrowing rescue along Interstate 75 in Atlanta on Friday night.

Couple makes daring rescue of puppy on I-75

A couple watched as a dog walking alongside Howell Mill Road took a detour onto the busy interstate highway. The dog rand onto the HOV lane of I-75 northbound.

The couple drove behind the Chihuahua as other vehicles stopped so they wouldn't hit the dog. 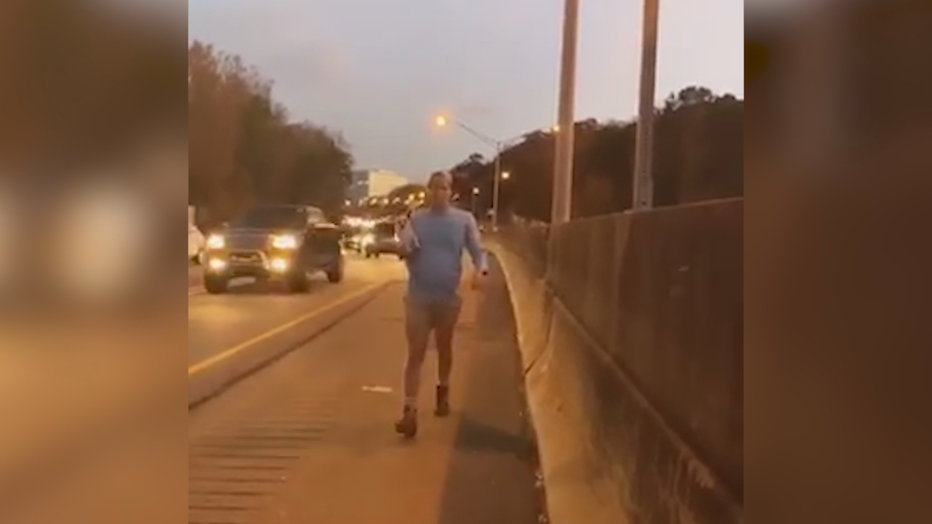 Michael Aubrey said he was able to pick the dog up and bring it back to his car. The couple shared images of the rescue and what happened next.

Michael and his girlfriend took the dog to the Atlanta Humane Society where hopefully someone will gift it a new home.