Next steps after police chase suspended

Atlanta police suspended chasing suspects, but what is next for the department

The Atlanta police chief says the court operation is broken. Erika Shields says the flawed criminal justice system is a factor in her decision to suspend police chases. She announced that decision on Friday. 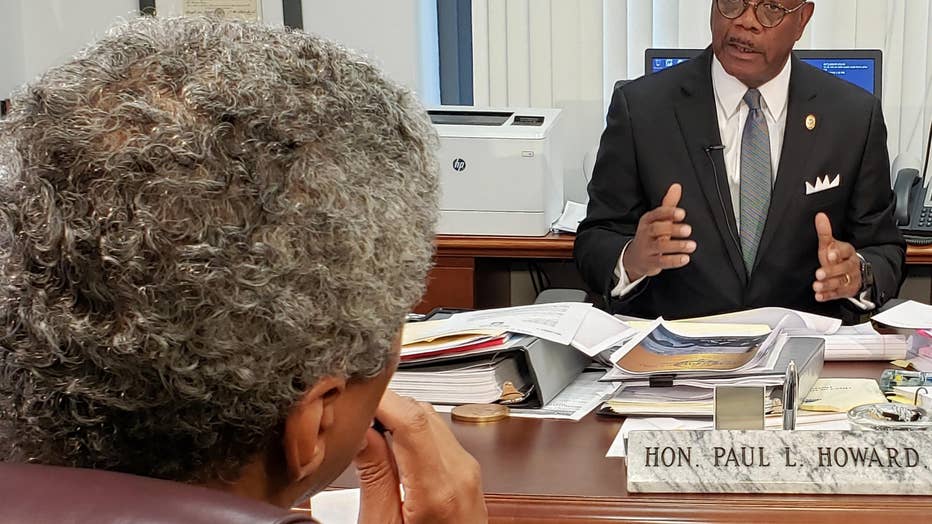 "I don't want to put our officers' lives nor the public at risk only to see these criminals let out on low bond or no bond," the chief said.

Howard told FOX 5 that he understands the frustration from APD. However, there is no need to choose sides, he said.

Howard wants all the players in law enforcement to work with him on potential solutions.

For example, on the question of unrealistic bonds, Howard said he has twice offered a plan to have two sets of eyes (two judges) review certain bonds before a defendant can walk out of jail.