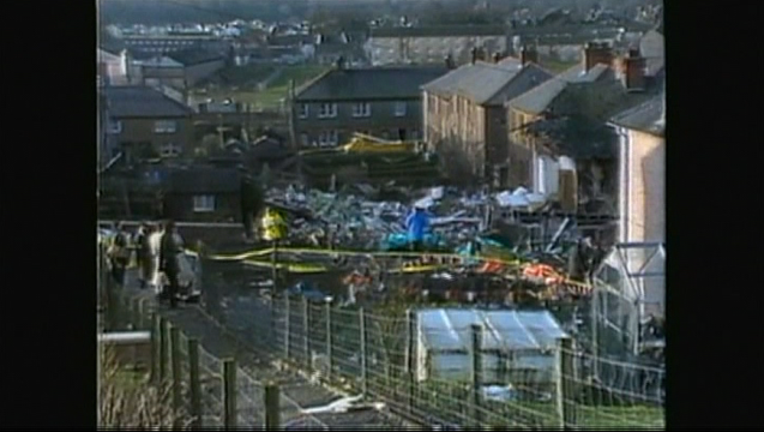 Scottish prosecutors say they have asked Tripoli authorities to let U.S. and Scottish police interview two Libyans over the 1988 bombing of a Pan Am jet, which killed 270 people.

Scottish officials have not named them, but British authorities have previously sought to question Moammar Gadhafi's former spymaster Abdullah al-Senoussi about the bombing.

A former British ambassador to Libya, Oliver Miles, said Friday that Libyan authorities would not hand over al-Senoussi, who is imprisoned there for crimes unrelated to Lockerbie. Miles said: "He is too hot in Libya. He's the biggest fish in the pond."

Abdelbaset al-Megrahi, who died in 2012, is the only person convicted in the attack.