Gunshots narrowly missed a teenager and a baby

VILLA RICA, Ga. - A Villa Rica man was arrested after deputies say he opened fire on a family during a road rage incident in Carroll County.

Undra Taylor is accused of firing six rounds, one of which nearly missed a 15-year-old girl sitting next to an infant. 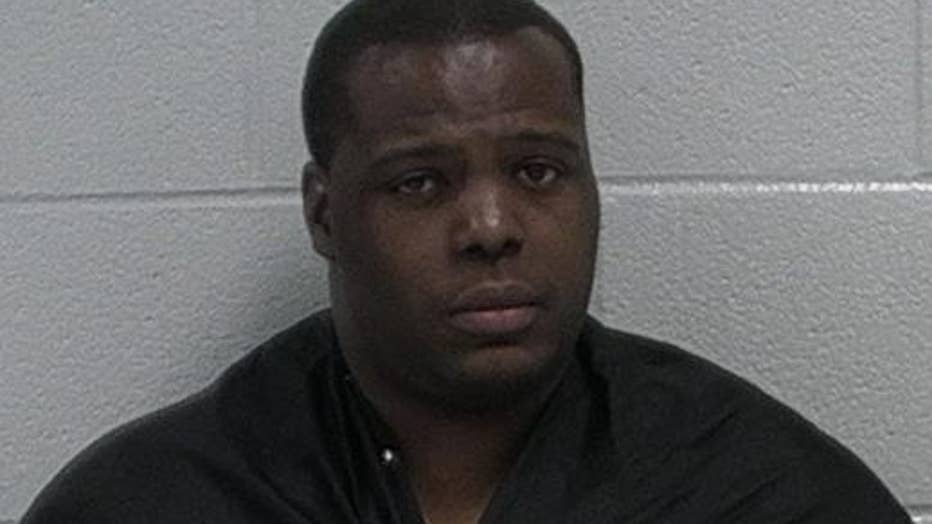 Deputies say the victims were in a pickup truck and pulling a trailer.  Both they and witnesses say Taylor wouldn’t let them enter his lane so they could turn left, even though they had signaled. And when the pickup sped up and got over anyway, Taylor is accused of opening fire, blowing out his own car windows in his rage. Deputies say one of those bullets nearly struck the three children riding in the backseat. 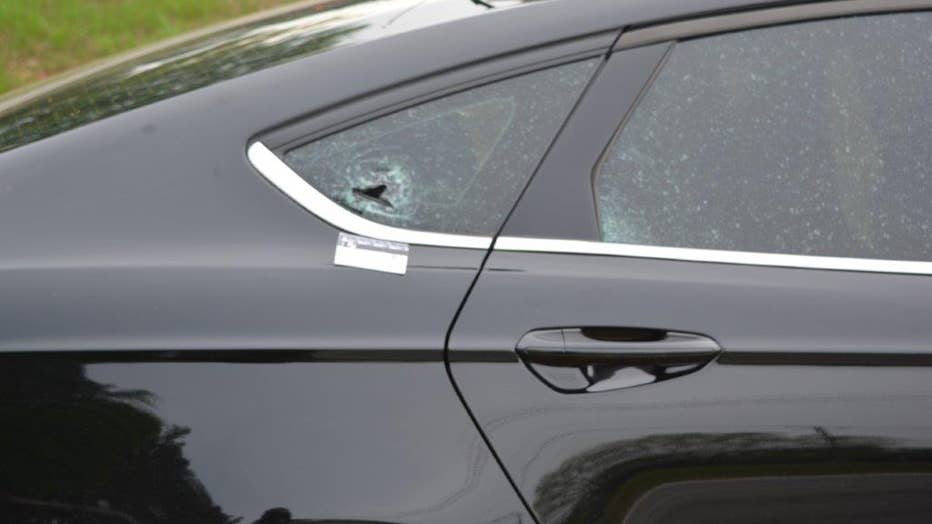 Carroll County deputies say Taylor was driving this black Ford Fusion. Witnesses told deputies the 30-year-old Villa Rica man refused to allow a pickup truck pulling a trailer to merge into his lane. And when that truck sped up and got over anyway, they say Taylor opened fire.  The bullets from his own gun, punching holes in his own windows.  Investigators say one of the bullets hit the truck where a 15-year-old girl was sitting, one of three children in the truck. 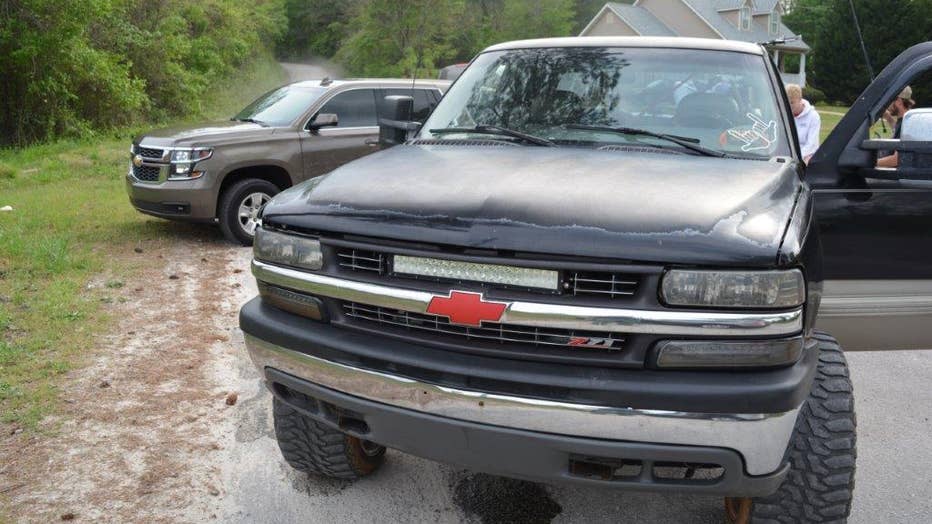 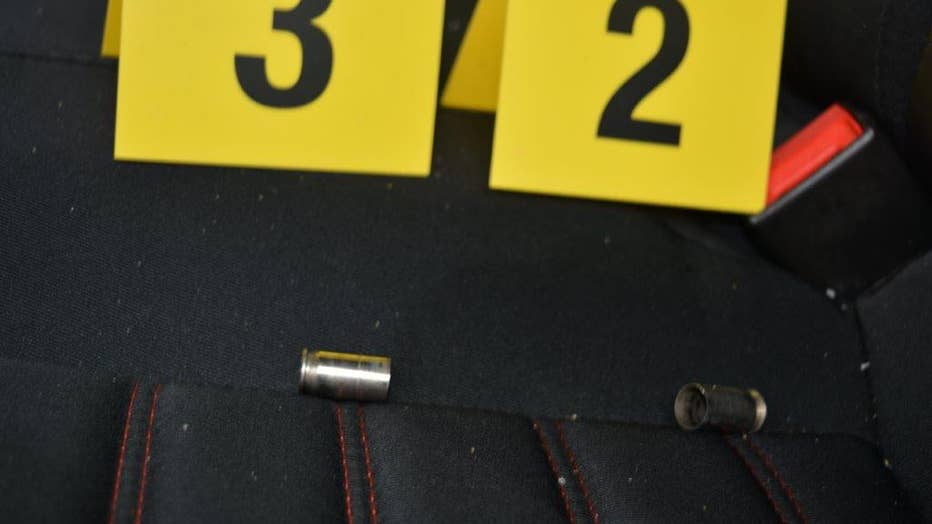 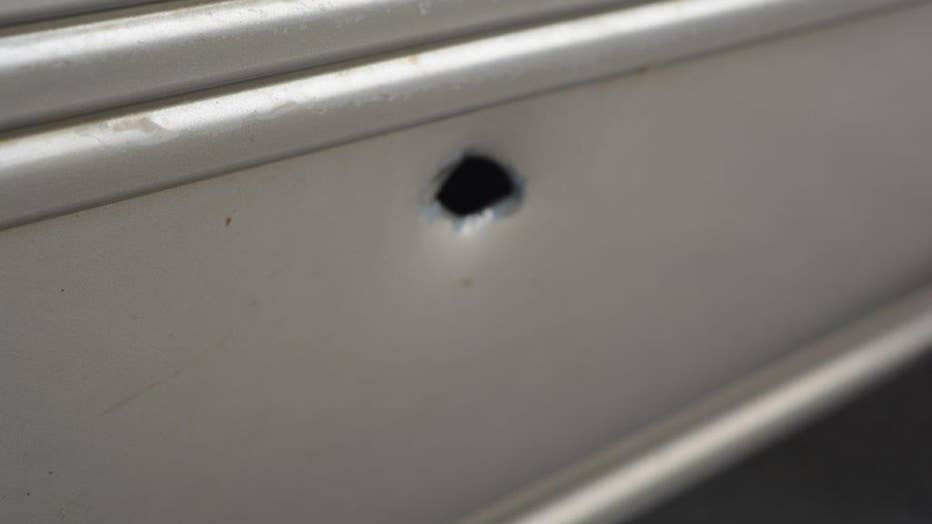 And with a statewide shelter in place order because of the virus, deputies say none of these people should have been on the road in the first place. 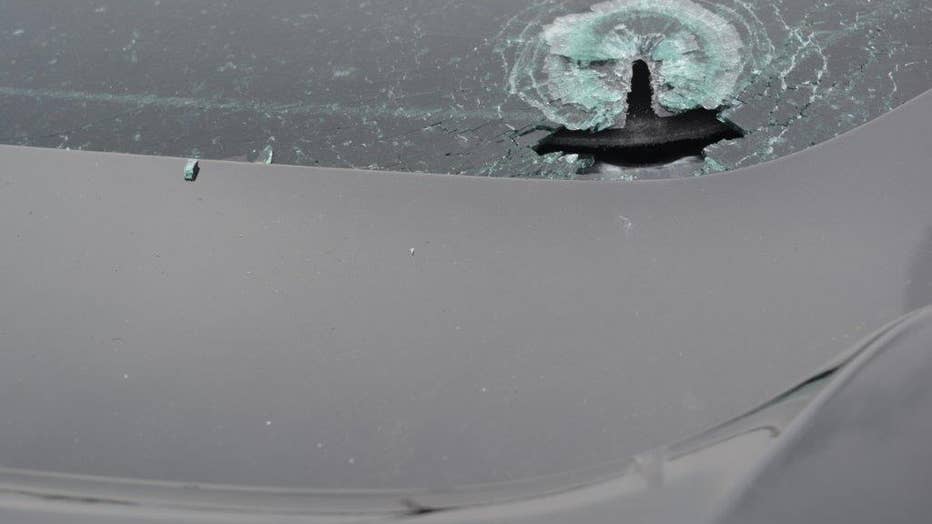