An investigation is underway after the bodies of two men were found in West Point Lake. Authorities said both had been shot. Deputies discovered the first victim Monday afternoon and the second one this morning.

The man was identified as 46-year-old Marcus Lee Caswell from Newnan. 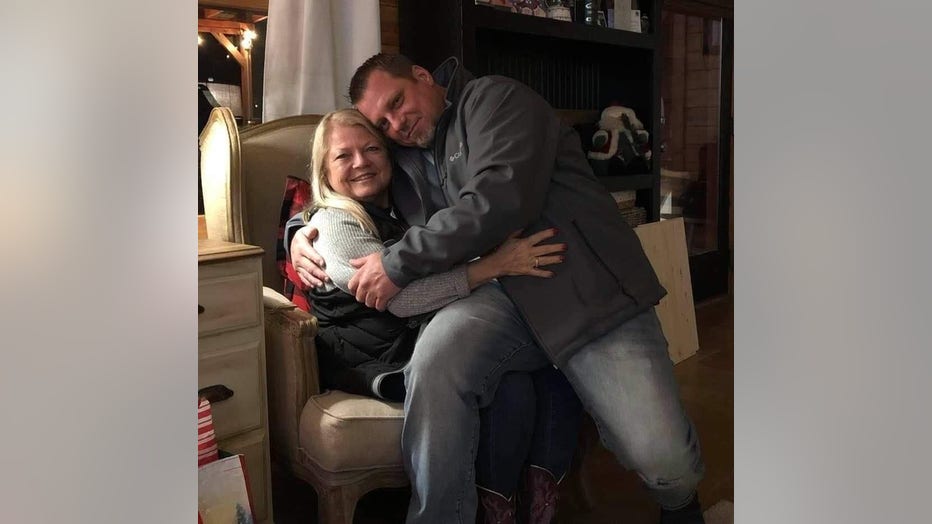 "When we got the call yesterday that was kind of our working hunch. A fisherman or somebody that drowned. But when we started looking at the body we discovered that. It was certainly shocking," said Sgt. Stewart Smith with the Troup County Sheriff's Office.

Less than 24 hours later authorities recovered a second body in the same area.

This victim was identified as 31-year-old Travis Lodato.

Sgt. Smith said both men had at least one gunshot wound. 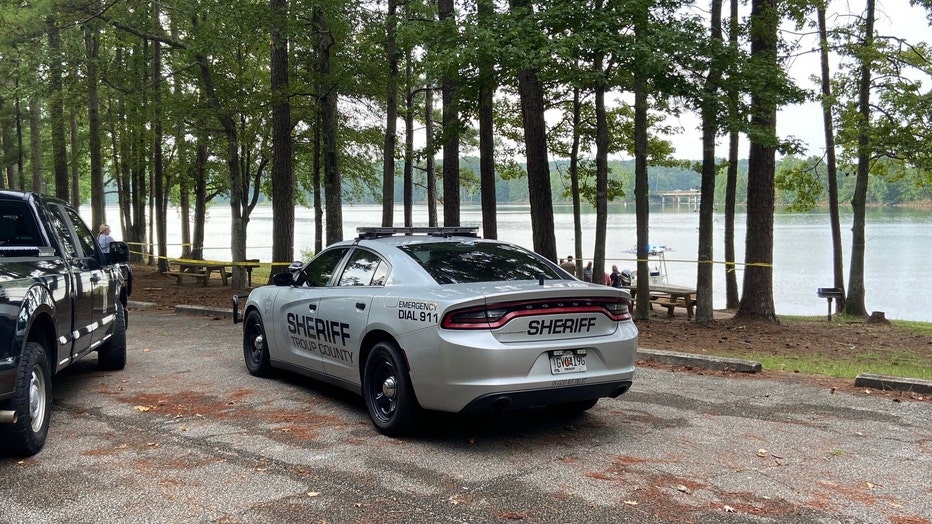 The body of Marcus Lee Caswell was discovered in West Point Lake with a gunshot wound to the head, investigators said.

Caswell, known as Lee, recently became a grandfather and was supposed to walk his daughter down the aisle soon.

His mother tells FOX 5 Caswell and his daughter were best friends and the family is devastated by his death.

She said the motorcycle he was riding that day is still missing. 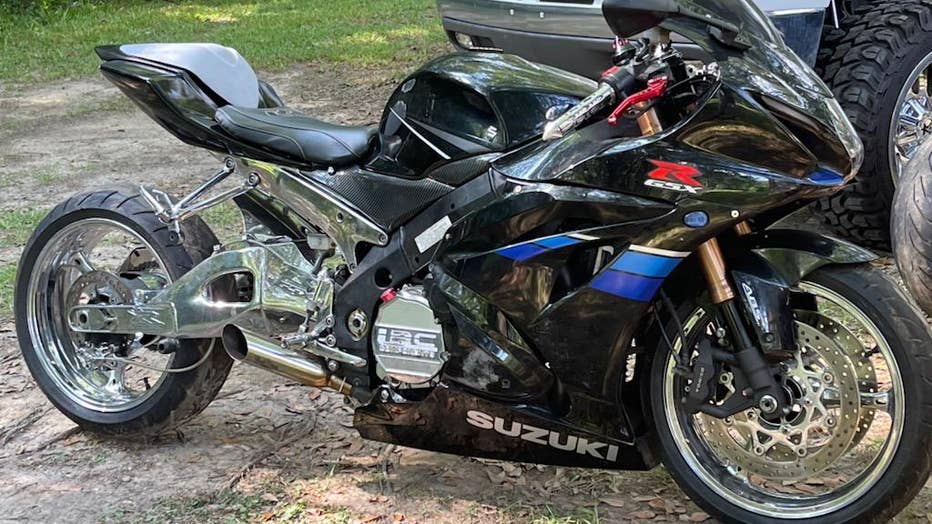 While the deaths of the two men are shocking, Sgt. Smith said he doesn’t believe the public is in danger.

"If you see some of the community reaction on social media a lot of people are upset about it, scared and rightfully so.  But we don’t believe at this point that the community needs to be fearful...We believe they're related. It was one single incident," Sgt. Smith said.

He said the criminal investigators, narcotics investigators, and street deputies are working around the clock to gather information and follow up on tips from the community. 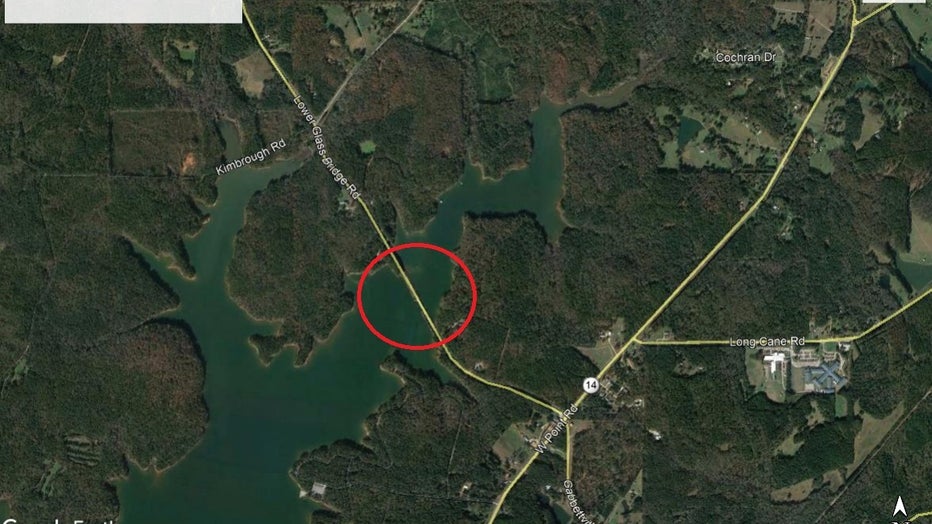 Deputies with the Troup County Sheriff’s Office were dispatched to West Point Lake in the area Lower Glass Bridge Road in regards to a possible body that was floating in the lake.

The Georgia Bureau of Investigation's crime lab will conduct an autopsy.

Anyone with information about this investigation is asked to contact our Criminal Investigations Division at 706-883-1616 or Crime Stoppers at 706-812-1000.