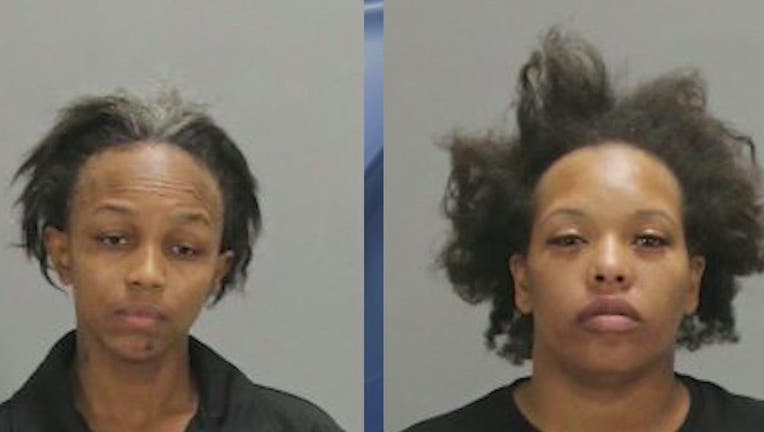 CLAYTON COUNTY, Ga. - A pair of women was arrested last week after investigators said they tried to use fraudulent funds to bail out a Clayton County jail inmate. 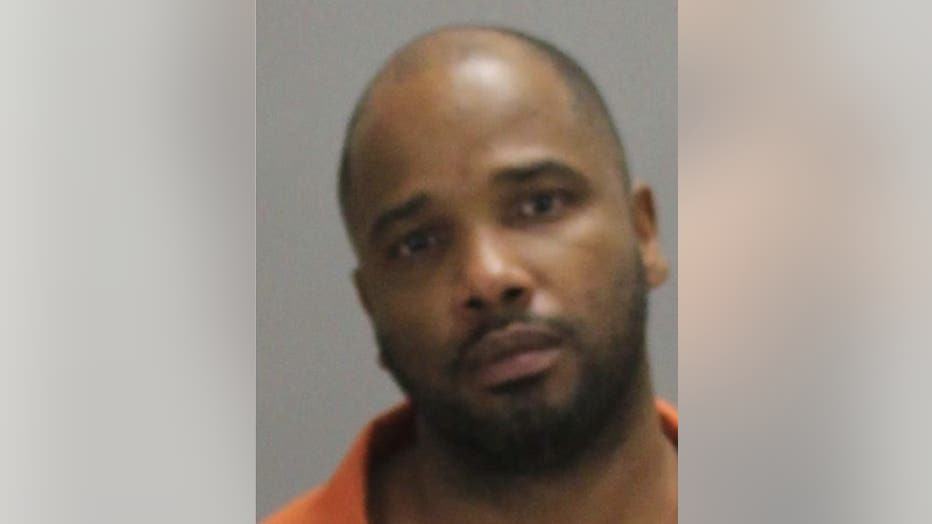 The sheriff’s office was alerted to the money being put on his books and began an investigation.

Parker remains in jail and deputies then arrested Pierce and Powell for violation of Georgia’s Credit Card Transaction Fraud and Racketeering Act.