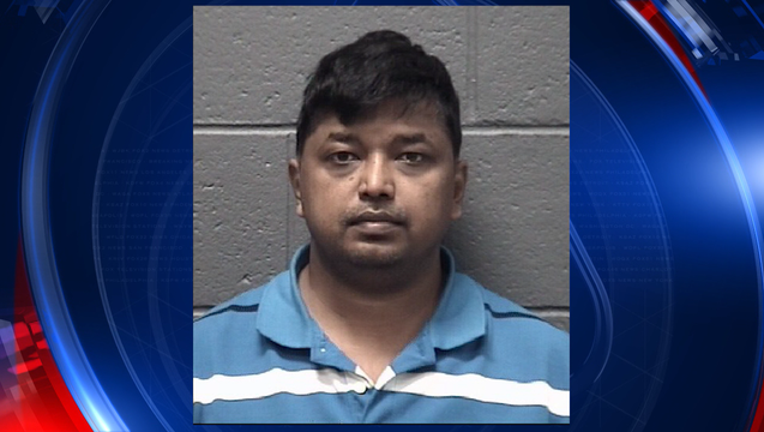 FORSYTH COUNTY, Ga. - Forsyth County deputies said captured the man they believe tried to film a woman in the dressing room of a department store earlier this month.

Daniel Zakkam, 39, of Duluth, was arrested Wednesday for Eavesdropping and Surveillance/unlawful acts.

It happened the evening of March 8 at the Kohl’s located at the 3630 Peachtree Parkway. Deputies said the woman was trying on a piece of clothing when she noticed the man holding a phone over the divider. She ran out, confronted him, and was able to snap a photo of the man before he fled the store, according to investigators.

Deputies credit that photo with Zakkam’s arrest, but caution that confronting a possible suspect can be dangerous.