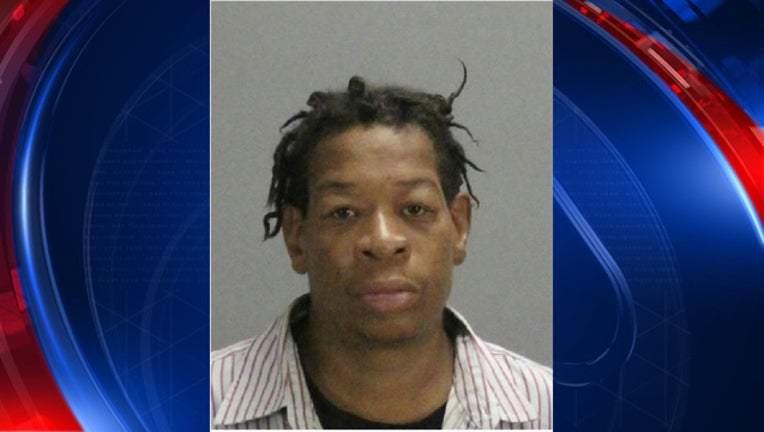 CLAYTON COUNTY, Ga. (FOX 5 Atlanta) - A Clayton County man is in custody after police say he called 911 and threatened to kill the sheriff.

Officials said that Sunday morning between 1 and 2 a.m., a suspect called 911 twice from a cellphone and told the operator that he was going to kill Clayton County Sheriff Victor Hill.

In the second call, investigators say the suspect said he was going to go to Hill's home and kill him there.

After 911 operators provided copies of the calls to deputies, investigators identified the suspect as Keven Wesley Henderson.

Less than half a day after the calls were made, deputies found Henderson sleeping in a truck in the front yard of a home on Lake Harbin Road. He was taken into custody without incident.

Officials say Henderson is the second person this year to be arrested for allegedly sending illegal communications to Hill. In January, Tonieka Brown was arrested after officials say she sent harassing emails about love to the sheriff.