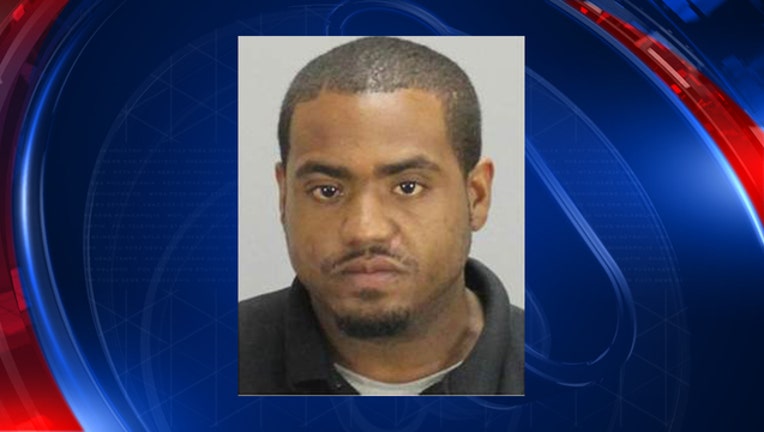 CLAYTON COUNTY, Ga. (FOX 5 Atlanta) - Clayton County deputies have arrested a man who had been placed at the top spot on the sheriff's most wanted list.

Police say Kenneth Hines turned himself in to deputies Saturday morning after a two-day manhunt.

Officials say Hines was wanted for allegedly shooting his girlfriend during an altercation between him, the victim, and her daughter on Thursday.

According to deputies, during the altercation, Hines shot his girlfriend in the chest, then pointed the weapon at the daughter's face before fleeing.

Hines, who had been described as armed and dangerous, was charged with two counts of aggravated assault and a count of possession of a firearm by a convicted felon.

The victim was rushed to the hospital and is in critical condition.