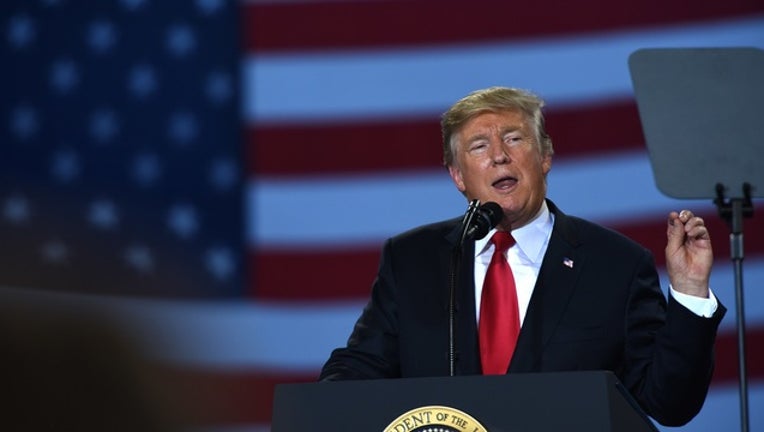 WASHINGTON (AP) - The top Democrat on the House Judiciary Committee says he believes it would be an "impeachable offense" if it's proved that President Donald Trump directed illegal hush-money payments to women during the 2016 campaign.

But Rep. Jerry Nadler of New York, who's expected to chair the panel in January, says it's unclear whether that alone would justify Congress launching impeachment proceedings.

Nadler tells CNN's "State of the Union" that Congress, the Justice Department and the special counsel need to get to the bottom of the allegations, including questions about lying about business arrangements with Russians and possible obstruction of justice.

In legal filings Friday, prosecutors for the first time tied Trump to a federal crime, accusing him of directing payments to women who claimed extramarital affairs. He has denied wrongdoing.