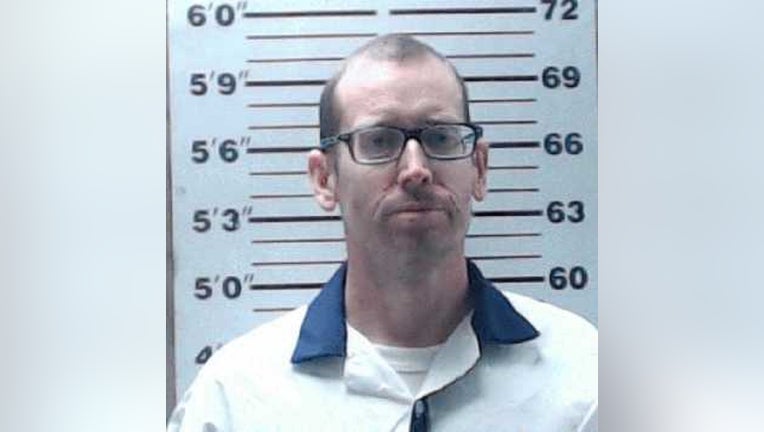 COBB COUNTY, Ga. - The trial of a disgraced former Cobb County attorney who is accused of killing his own mother has been delayed yet again.

Richard Merritt was charged of malice murder, felony murder, aggravated assault and possession of a knife during the commission of a felony.

DeKalb County Superior Court Judge Courtney Johnson has ordered the Georgia Bureau of Investigation to do more testing on hair samples found at the scene.

The 48-year-old's trial was already delayed once due to the COVID-19 pandemic.

In 2017, the FOX 5 I-Team investigated how more than a dozen victims said Merritt stole their settlement checks after handling their personal injury lawsuits.

In January 2019, a Cobb County judge sentenced Merritt to 15 years in prison for stealing more than $454,706 from 17 different clients. Merritt was given two weeks to get his affairs in order.

The day he was supposed to turn himself in, his 77-year-old mother cooked him his last family meal. Then with plates still on the table, and pots on the stove, police said Merritt brutally murdered her and then went on the run.

The FOX 5 I-Team was there soon after Merritt was caught by U.S. Marshals in Tennessee. He was returned to DeKalb County and later transferred to a state correctional facility.

Merritt is serving 15 years for violating his probation on top of his 15-year sentence for theft and exploiting the elderly.

Jury selection was scheduled to being at 9 a.m. Monday. No word on a new date yet. The trial is expected to last a week.