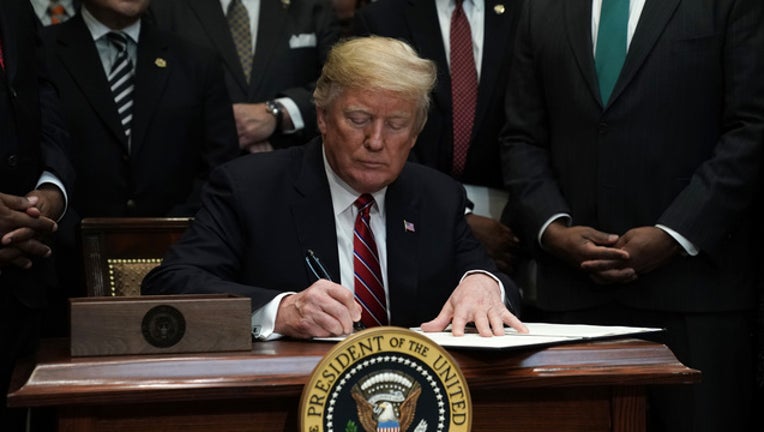 WILMINGTON, Del. (AP) - Officials with a Delaware school district say they've taken steps to support a middle-school student who reportedly has been bullied for the past two years because his last name is Trump.

Officials agreed to allow Joshua to ride a different school bus, but on his first ride on his new bus Thursday, other students "inappropriately repeated his last name multiple times."

Official addressed the incident and say the school is providing additional support for Joshua, including mentoring, social and emotional support, and a name change in the database so that all staff refer to him by his father's surname, Berto, instead of his mother's surname, Trump.