A teen was shot through the front door of their DeKalb County apartment last month.

ATLANTA - A knock at his parent's front door ends with a teenager dead.

DeKalb County police are actively trying to find his killer.

The 17-year-old’s heartbroken parents spoke with FOX 5 News about what they believe happened Just before he was killed.

Elijay Alvarez's mother and sister were in their bedrooms when someone shot him through their front door last month.

Tamika Reid said her son was downstairs cooking noodles when he heard noises outside their house.

"I think he pressed his ear against the door to hear what was going on because he heard movements," she explained.

She showed FOX 5 the front door's bullet hole from what she says was the fatal shot that killed her only son.

"It went in through the left temple of his skull and that caused his body to drop right here," Reid detailed.

After hearing the gunfire, she ran downstairs and immediately felt helpless.

"I just didn't know what to do. He was still alive and I kept on telling him, 'Stay with me, baby. Stay with mommy. Don't leave. You're doing such a good job.' He was making the 'Ah' type of sound," Reid explained. 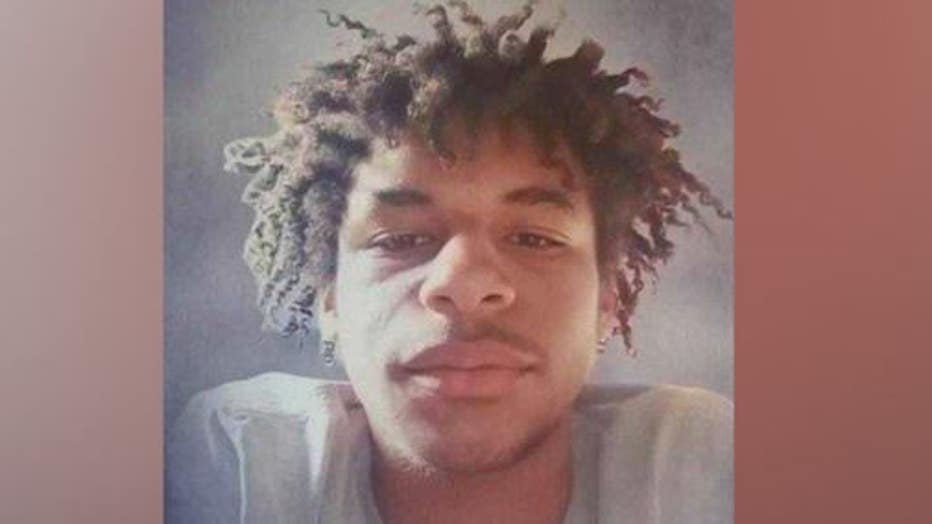 It was just before 4 a.m. on October 30 when DeKalb County investigators said someone shot the Elizabeth Andrews High School student.

This happened on Golf Vista Circle near Snapfinger Woods Drive.

"We would have no idea why this happened," Jaime Alvarez, the 17-year-old's father, said. "We talked to his friends even after this happened and they said he had no problems or anything with anybody on the streets as far as beef or problems."

After that initial gunshot, Alvarez's family says their house was shot up about 20 times.

The family tells me they've lived here since 2010 and never had any serious trouble before - besides car break-ins in the area.

"That could have been what my son heard that night. I do know that I saw shadows running in the back so therefore I do feel the shooters potentially could be near," Reid said.

Alvarez, who loved ones said was a gamer and wanted to become an agricultural scientist, later died at the hospital.

"He mattered. He really mattered," Reid said through tears.

The family said they're now planning to sell their house our fear and concern that they won't heal from this heartache.

Anyone with information should contact DeKalb County investigators or call Crime Stoppers immediately.