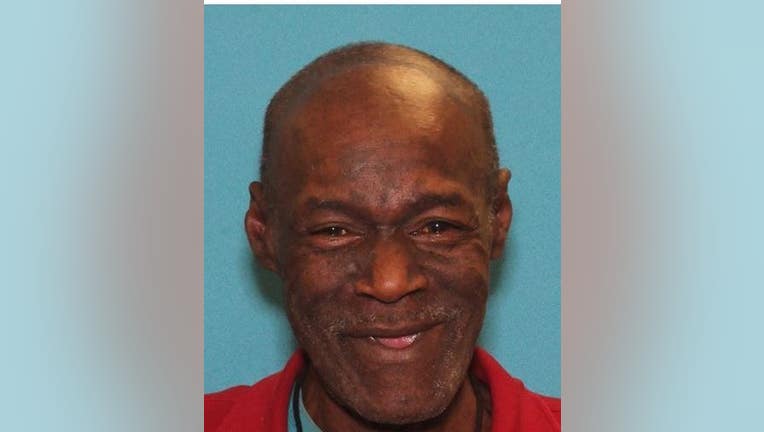 DECATUR, Ga. - Police in DeKalb County continue to search for a 70-year-old man who has been missing for nearly a week.

A Mattie's Call, Georgia's emergency missing alert for disabled or elderly persons, has been issued for 70-year-old Willie Edmond Roey.

Roey, who police say is not a Georgia resident, was last seen on June 2 around 12:30 p.m. walking away from a relative's home on the 4500 block of Dogwood Farm Drive, police said.

Officials believe that Roey is suffering from dementia.

Roey is described by police as being 6-feet tall, weighing about 160 pounds, with brown eyes, and black hair. Police said he is missing a finger on his right hand.

He was last seen wearing blue jeans and a blue long-sleeve shirt.

Anyone who sees Roey should call 911 or the DeKalb County Police Department's Special Victims Unit at 770-724-7710 immediately.