The DeKalb County woman says she and her kids were sleeping inside their home when someone shot up their house and car.

DEKALB COUNTY, Ga. - A DeKalb County woman says her house was shot up while she and her children were sleeping inside.

Temika Lyons says bullets came through her home on the 4000 block of Gladesworth Lane just before midnight on Tuesday.

She says the gunfire almost hit her and her 19-year-old son.

Two other children were in the house as well. Thankfully, they were not hurt either.

Lyons says shell casings are still on her property Wednesday morning with bullet holes in her windows and car. 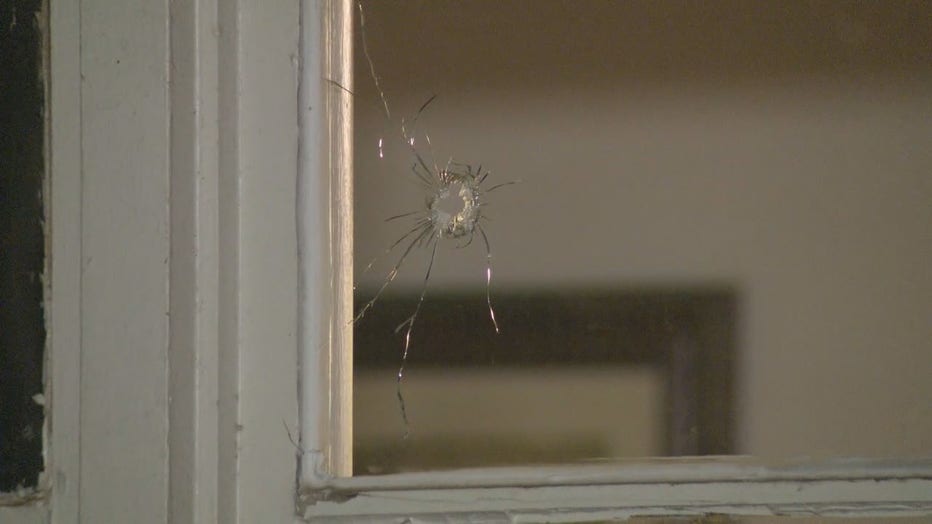 Lyons says she has no idea if the shooting was targeted or just a random act of violence.

FOX 5 has reached out to DeKalb County police to learn more about the incident.