Superintendent Steve Green to leave before his term ends

In a six-to-one vote Monday, the DeKalb County Board of Education voted to cut ties with Green immediately.

In May, Green announced intentions to leave the district at the end of the current school year.

Board members did not approve contract extensions for Green this year.

Ramona Tyson will serve as the interim superintendent; a position she has held before.

A national search is already underway to find Green's replacement. 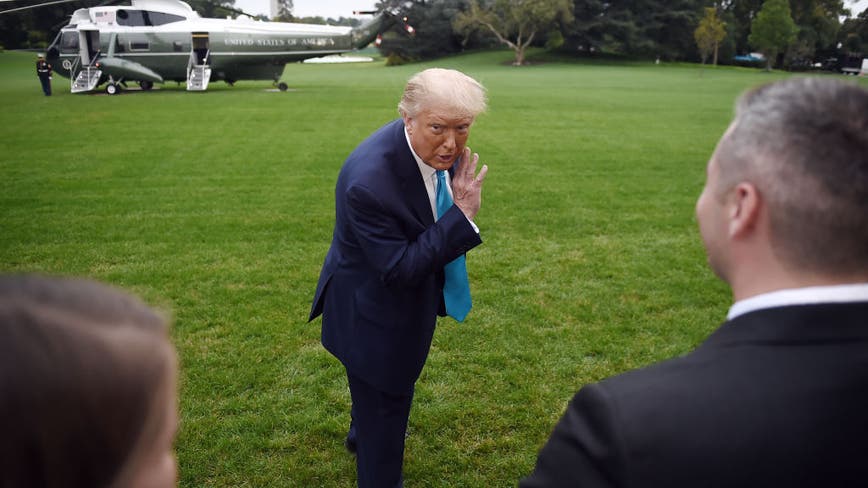 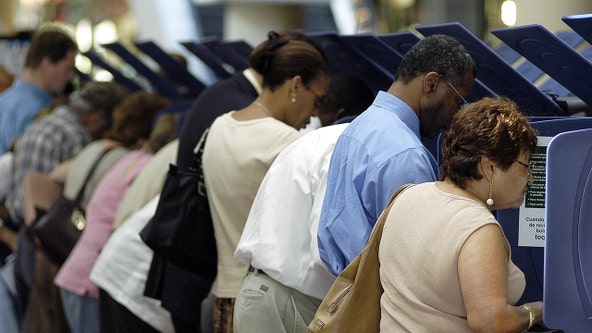