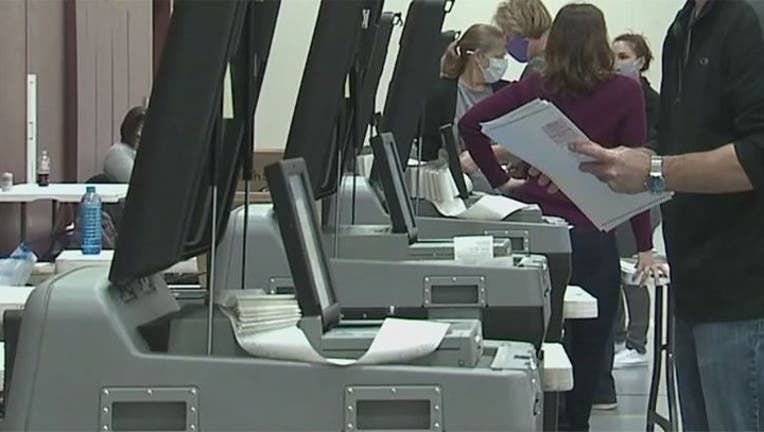 DEKALB COUNTY, Ga. - An election manager in DeKalb County has been fired after a series of errors were uncovered during the state-ordered audit of the presidential race that ended Wednesday.

In a statement sent to FOX 5 News, the county wrote:

“It has come to our attention that a DeKalb VRE manager, who is now a former employee, failed to follow our established protocols and blatantly disregarded the required processes we utilize to account for and record all legal and verified ballots. According to our internal review, this is the same person that made the human error in failing to follow protocols which caused our previous recertification.”

The county said 59 additional ballots that were not initially scanned and counted were found during the audit. The hand count in DeKalb County showed a 732 vote difference from the original count. DeKalb County said an investigation revealed it was a negligent act with the employee failing to follow proper protocol.

“We immediately notified the Georgia Secretary of State upon discovery of this error and look forward to officially certifying the November 3rd General Election results. The voters of DeKalb did their part in casting their ballots this election cycle and we refuse to allow the reckless acts of one irresponsible former employee to discredit this entire election and the votes of more than 373,000 DeKalb County residents,” the statement continued.

The county said it would continue to closely monitor the elections activities and investigate as needed. They said the actions of this employee “in no way reflective of our collective efforts to maintain the highest standards for election safety, security and transparency.”

The name of the employee or how long they had worked for the county has not been released.