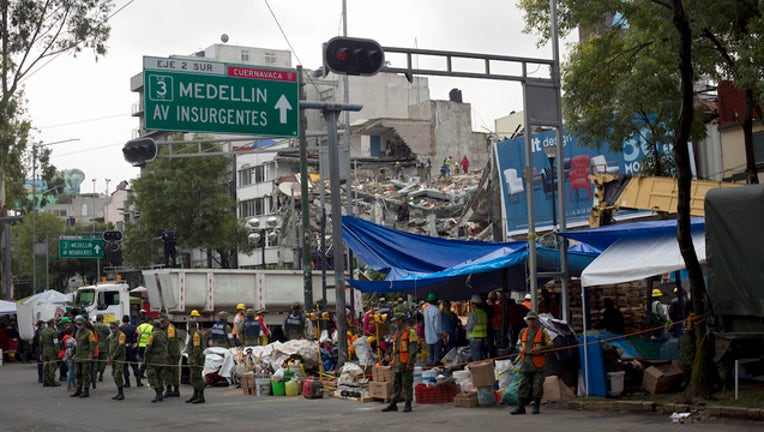 MEXICO CITY (AP) - The death toll from Mexico's magnitude 7.1 earthquake has risen by two and now stands at 360.

It includes 219 deaths in Mexico City, where 38 buildings collapsed during the temblor.

The rest of the casualties came in five states near the capital.