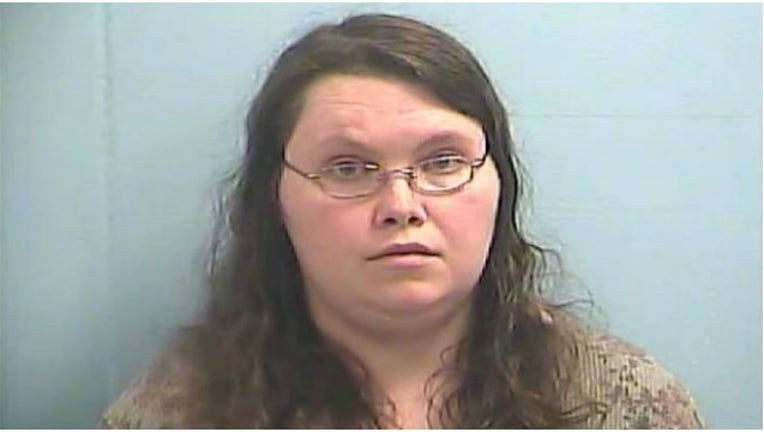 Susan Diane Neeley is accused of "willfully depriving her 3 children of the necessary sustenance to the extent that the children's health and wellbeing were jeopardized."

Investigators said Neeley is also accused of letting her toddler daughter wander more than a mile away from their home during the evening hours when it was 52 degrees outside.

The toddler's two siblings were also reported missing after they went searching for their sister.

They were all found at another home. The toddler was soaking wet, deputies said.

The next day, December 8, Neeley was arrested and taken to the Dawson County detention center. She's facing several charges, including three counts of cruelty to children and one count of reckless conduct.

NEXT ARTICLE: Police: Uber driver shot while dropping off passengers