The Atlanta Press Club says because Ossoff confirmed his participation to its Dec. 6 event, it will hold the debate anyway according to the organization's rules.

Perdue will be represented by an empty podium.

"We believe it is an essential part of the democratic process for voters to have an opportunity to hear an exchange of ideas from the candidates so they can be better informed when they cast their ballots," the Atlanta Press Club said in a statement. "In that spirit, we hope Sen. Perdue will change his mind." 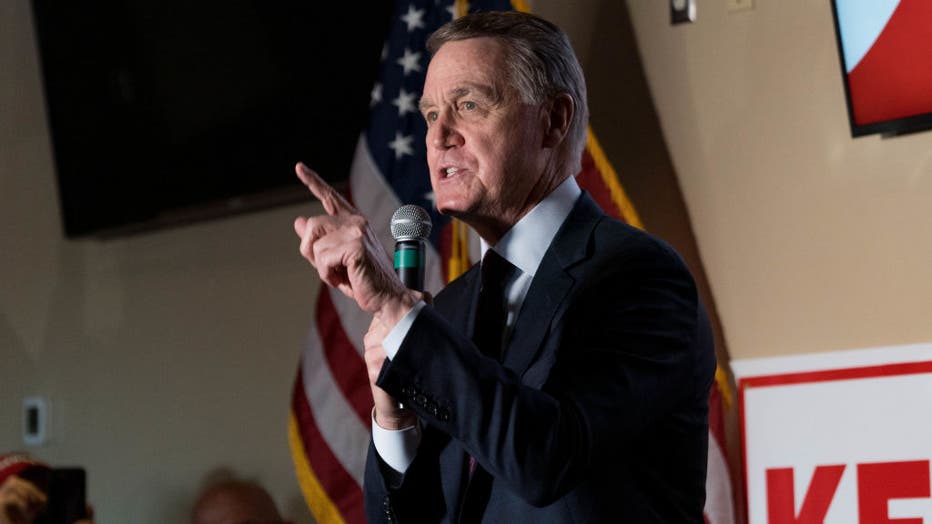 This is the second debate Perdue has declined to attend.

Ossoff criticized Perdue's decision on Twitter, calling the senator a "coward" for refusing to debate him.

Perdue has yet to respond to Ossoff's comments.

Georgians have until Dec. 7 to register in the runoff election.