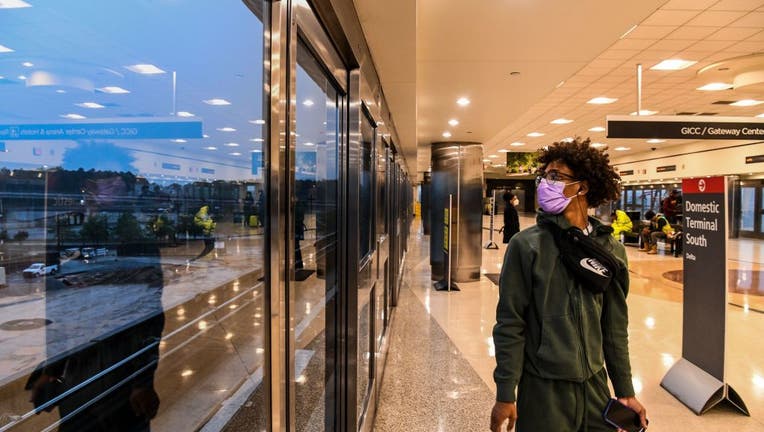 A man wears a mask as arrives at Hartsfield-Jackson Atlanta International Airport in Atlanta.

ATLANTA - Just as some travelers began to once again board flights, mask and all, new COVID-19 cases are putting a damper on the comeback for air travel.

Selden said some airlines, including British Airways, pushed back a return of service from August to September.

"We had a very good start to July," he said. 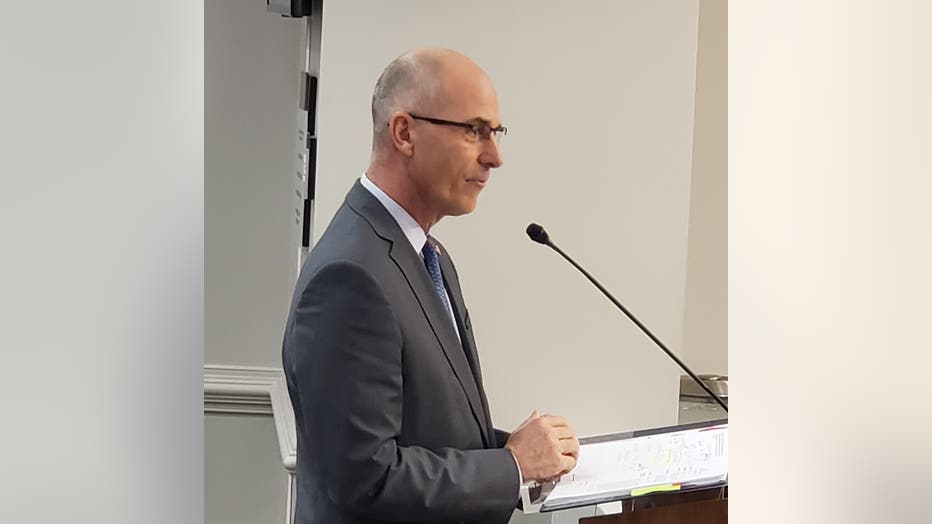 But in Georgia, like many other locations around the Southeast, significant increases in new COVID-19 cases are putting a damper on how quickly the airlines can get back on their feet.

Delta Air Lines is the big jet for Atlanta in terms of flights, jobs, and overall financial impact.

On Tuesday, the air carrier announced it lost $5.7 billion during the brutal three-month stretch in which the coronavirus pandemic brought travel to a near standstill, and any hoped-for recovery has been smothered by a resurgence of infected Americans.

“Growth has stalled,” Delta CEO Ed Bastian said. “It was growing at a pretty nice clip through June. The virus, unfortunately, was also growing.”

Bastian said it will take more than two years for the airline to make a “sustainable” recovery.

Delta is the first U.S. airline to report financial results for the May-through-June quarter, and the numbers were ugly.

Passengers boarding Delta planes tumbled 93% from a year earlier, revenue plummeted 88%, and the company’s losses were worse than anticipated.

As a result, the hub carrier will slightly cutback the flights planned for August - 1,200 instead of 1,300.

Airlines are expected to furlough thousands of workers when federal aid to help cover payroll expenses runs out on Oct 1. Bastian held out hope that Delta might avoid those cuts because 17,000 of its 91,000 employees have accepted early retirement. Another 35,000 are taking unpaid leave in July.

To help the city pay its bills, Congress through the Federal Aviation Authority has made more than $300 million available.

MORE: Atlanta airport boss has bleak forecast for what it will take to get travelers back on planes