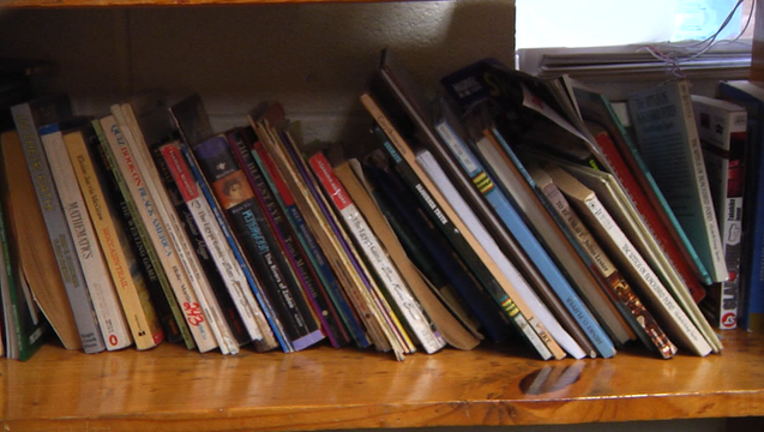 The opinion Friday from a three-judge panel of the 11th U.S. Circuit Court of Appeals reverses the ruling of a lower court judge who found the annotations included in the Official Code of Georgia Annotated were protected by copyright.

"After a thorough review of the law, and an examination of the annotations, we conclude that no valid copyright interest can be asserted in any part of the OCGA," the 11th Circuit opinion says.

The question arose in a legal dispute between the state of Georgia and Public.Resource.Org Inc. The nonprofit is run by Carl Malamud, an internet public domain advocate who argues for free access to legally obtained files.

The nonprofit distributed and made available online copies of the Official Code of Georgia Annotated. The state sued in July 2015, arguing the annotations include analysis and guidance added by a third-party publisher and are protected by copyright.

Malamud's organization countersued two months later, asking the judge to rule that its activities didn't infringe upon copyright laws because laws enacted by government agencies are not copyrightable and are in the public domain.

U.S. District Judge Richard Story ruled in March 2017 that the annotations were protected by copyright and that the nonprofit's use of them wasn't protected by fair use laws.

The annotations are created and adopted each year by the state's legislative body and, while they don't carry the weight of law, they "undeniably are authoritative sources on the meaning of Georgia statutes," the opinion says. The legislature has declared them "official" and "has chosen to make them an integral part of the official codification of Georgia's laws."

"The resulting work is intrinsically public domain material, belonging to the People, and, as such, must be free for publication by all," the opinion says. "As a result, no valid copyright can subsist in these works."

"We are very pleased the U.S. Court of Appeals ruled that the law belongs to the people," Malamud said in an email Monday.

Lawyers representing the state did not respond to emails seeking comment.