Man, woman sentenced to prison for beating death of a grandmother

ATLANTA - A killer couple was sentenced to prison for the beating death of a grandmother just days before Christmas.

Toni Abad, 58, was murdered in 2017. She was attacked by 18-year-olds, De'Asia Page and Jared Kemp while leaving her job at Publix in Fairburn.

Kemp beat the woman with a baseball bat then put her in the trunk of her own car. 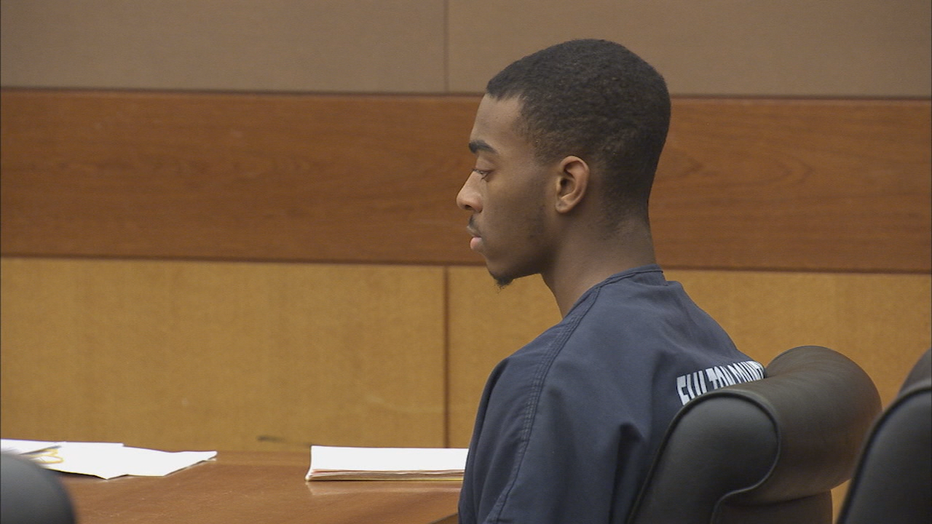 Tuesday, Kemp was convicted of murder, felony murder, armed robbery, and aggravated assault. He was sentenced to life in prison.

Page entered a non-negotiated plea and was sentenced to 30 years. 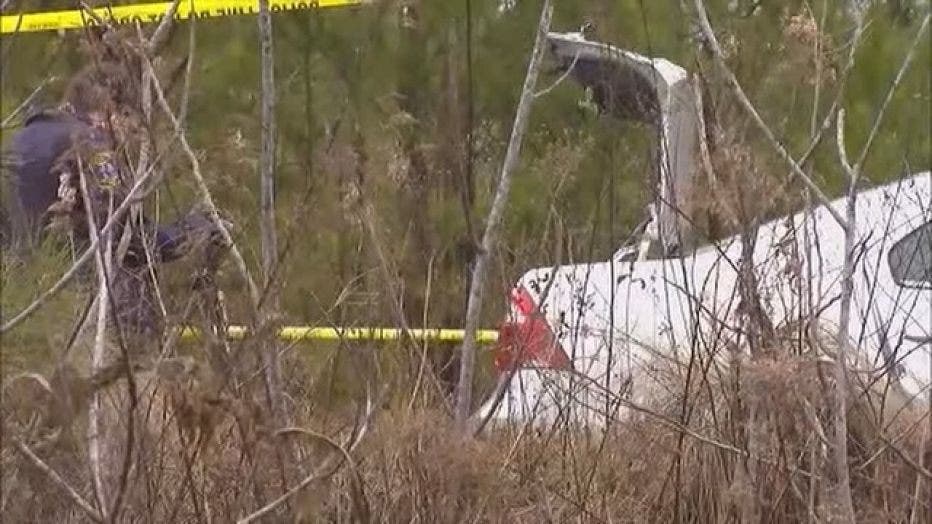 Her family says she was a caring woman who went out of her way to help others.

Police say she was murdered after offering the teenage couple a ride. 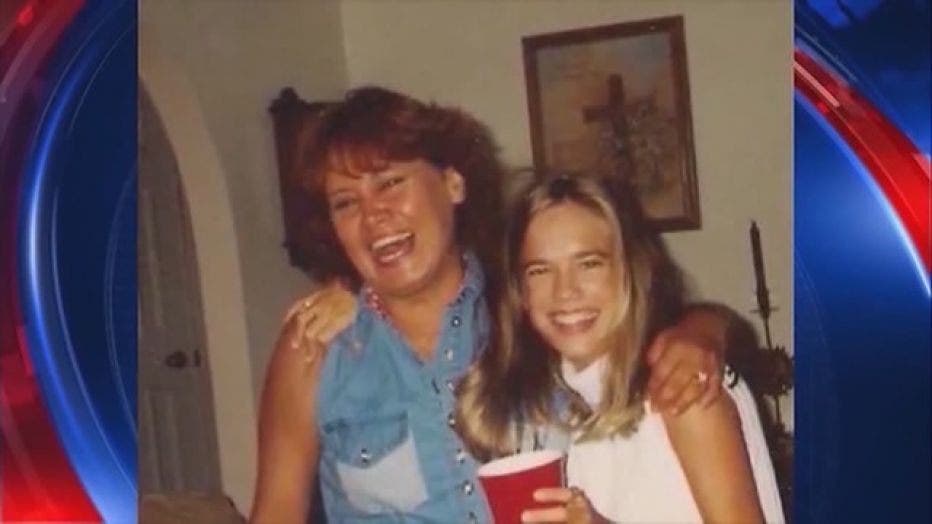