A Union City councilwoman is under scrutiny, accused of using her place in office to keep her son out of jail as he was arrested on suspicion of shooting a man.

UNION CITY, Ga. - A Union City councilwoman is under scrutiny, accused of using her place in office to keep her son out of jail as he was arrested on suspicion of shooting a man.

Councilwoman Christina Hobbs’ son is accused of shooting a man in Atlanta in August, but it’s what happened when he was arrested for that shooting three weeks later at her Union City home that has people questioning her actions.

Atlanta police said two men who are familiar with each other got into a dispute on Wheeler Street near a restaurant August 23. They said 34-year-old Vernon Young shot a man. 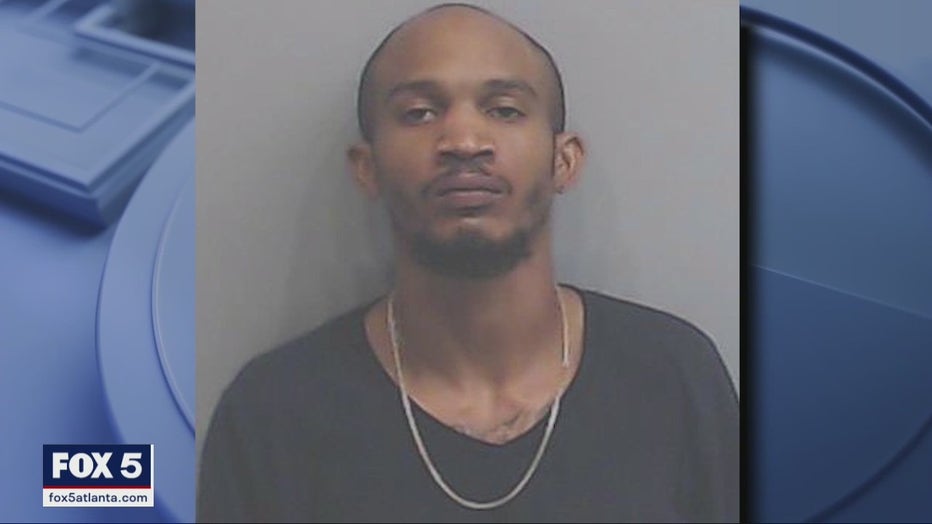 A copy of the arrest report documents the council woman’s exchange with police as officers announced themselves. Officers said she yelled "do you know who I am," and told officers to "call the chief, call everybody."

Young was arrested that night without further incident.

Councilwoman Hobbs was not in attendance

Tuesday at the first Union City council meeting since the arrest of her son.

"My colleague Mayor Pro Tem Dr. Christina Hobbs, is a woman that embodies impeccable character, respect, and decorum. This is a very sensitive matter and emotions are justifiably high at this time…I want Christina and her family, the victim and his family to all know that they are all in our prayers as we await more detailed accurate information surrounding this incident."

FOX 5’s Alex Whittler did reach out to councilman Hobbs directly. She did not immediately respond.