Spalding County voting machines back up and running

A technical problem on the morning of Election Day brought voting machines down and caused delays in Spalding County.

SPALDING COUNTY, Ga. - A judge ruled the polls in Spalding County must stay open until 9 p.m. on Tuesday after technical issues prevented people from voting during the early morning hours. The decision was made to keep the polls open longer to allow everyone the opportunity to vote.

Polls opened at 7 a.m. as normal, but a problem soon after brought down computers at all polling locations across Spalding County the morning of Election Day.

The Spalding County Sheriff's Office confirmed the technical difficulties, which happened at locations across the county shortly after voting began.

Officials say the problem was being worked on and, as of 10:30 a.m., solved with all polling stations in each precinct "up and running as they should be."

One voter in the county told FOX 5 the delay was causing long lines at her polling place with many people leaving in frustration. 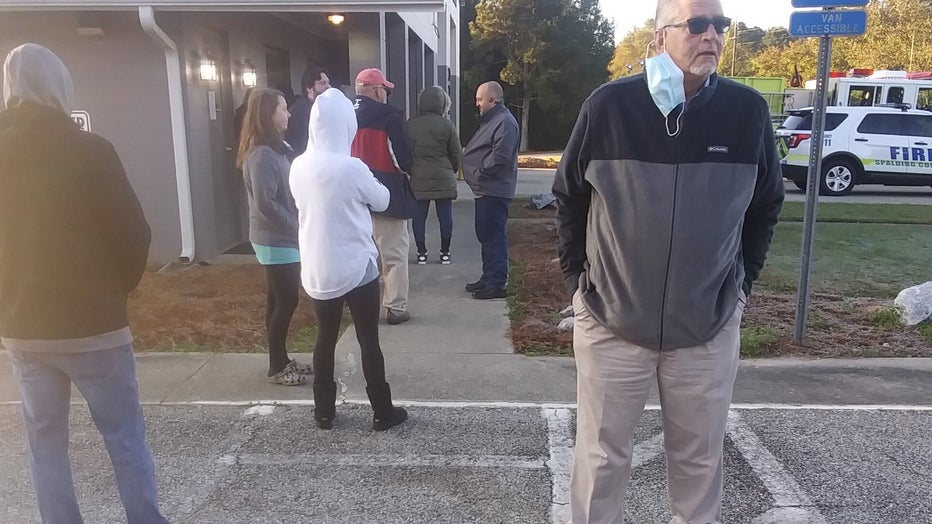 At the time of the technical difficulty, paper ballots were used at all locations.

The article has been updated to correct the time the polls close as released by the Georgia Secretary of State's Office.