SNELLVILLE, Ga. - He survived for more than a decade after he was severely wounded serving in Afghanistan and Friday, people honored his service and sacrifice during a funeral procession. 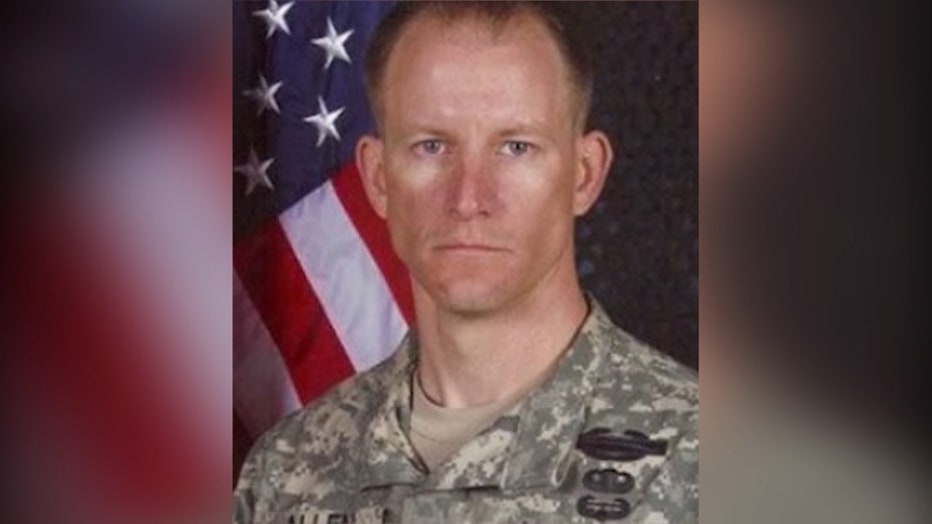 Retired Master Sergeant Mark Allen passed away last Saturday, surrounded by family.  Allen was severely injured in 2009 when he was shot in the head during a mission to try to locate Army Private Bowe Bergdahl.  Bergdahl had deserted his base and was taken captive by Taliban forces.

"He's a hero.  He gave his life so others, so we could have our freedom," said Barbara Fellows of Lilburn who held an American flag outside the service at First Baptist Snellville. 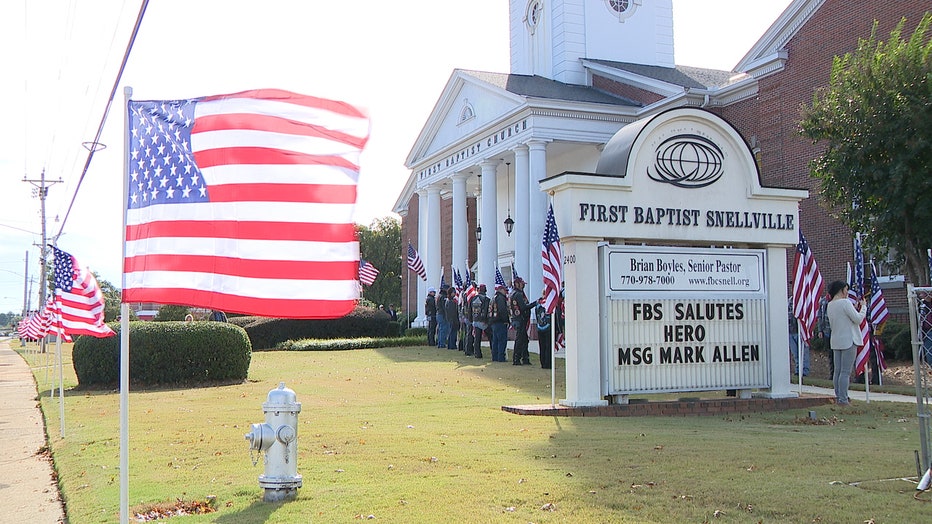 Members of the Patriot Guard lined the sidewalk in a silent salute outside the church as pallbearers escorted Allen's flag-draped casket in for the service. 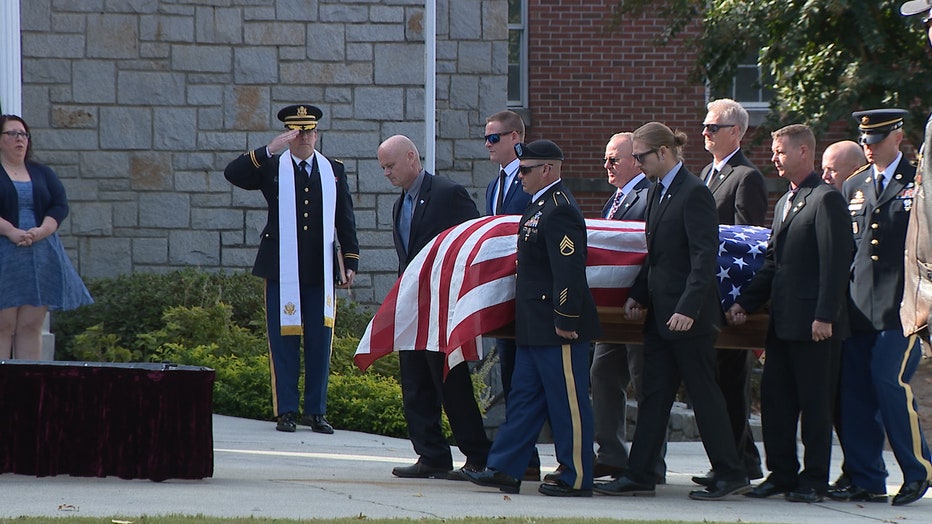 While family and friends gathered inside the sanctuary, strangers camped out along Highway 78 with American flags.

"People still believe in America and want to do the right thing and want to show respect for anybody and everybody," explained Bill Blodgett, who held his hand over his heart as the funeral procession passed. 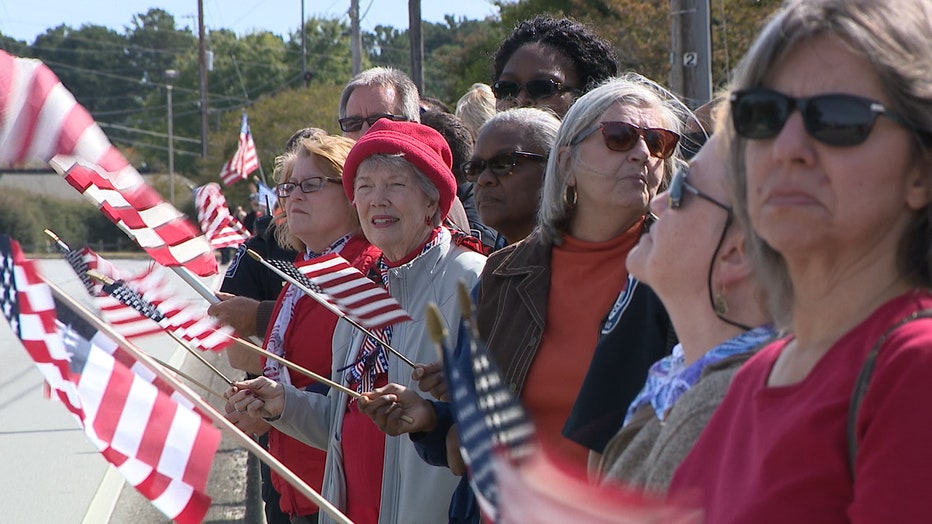 As Allen's loved ones drove by the people lining the street, some of them teared up or smiled.

Allen was buried at Corinth Memorial Gardens in Loganville.