COLLEGE PARK, Ga. - A College Park police officer is recovering after been injured during a chase of a suspect Saturday morning. 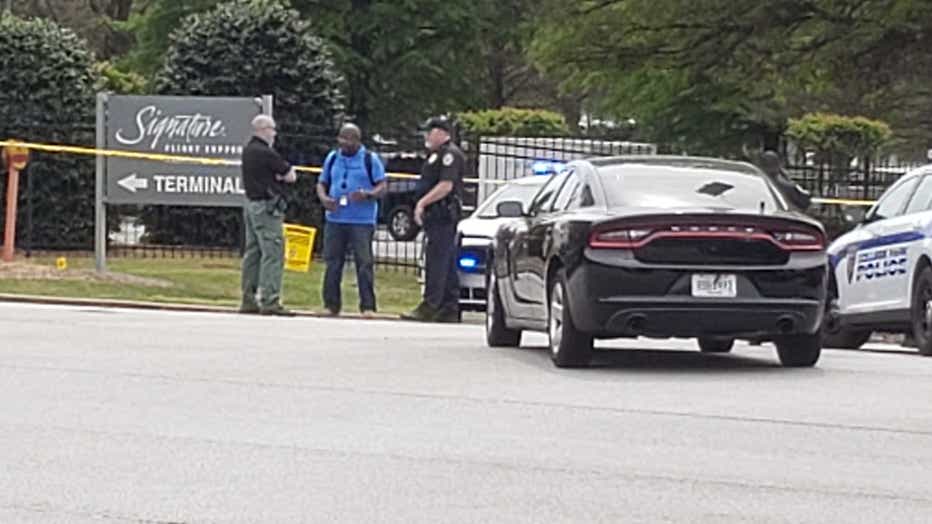 Officials say that the GBI was requested by the College Park Police Department to investigate the shooting Saturday morning.

​​The City of College Park tells FOX 5 that earlier on Saturday, an officer began pursuing a suspect after a license plate reader alerted police to a car associated with a murder investigation.

The chase, which went into another jurisdiction, ended near Hapeville. The driver of the vehicle was later identified as 33-year-old Edward Cherry. At some point, Cherry exited his vehicle and fired gunshots at the police officers. 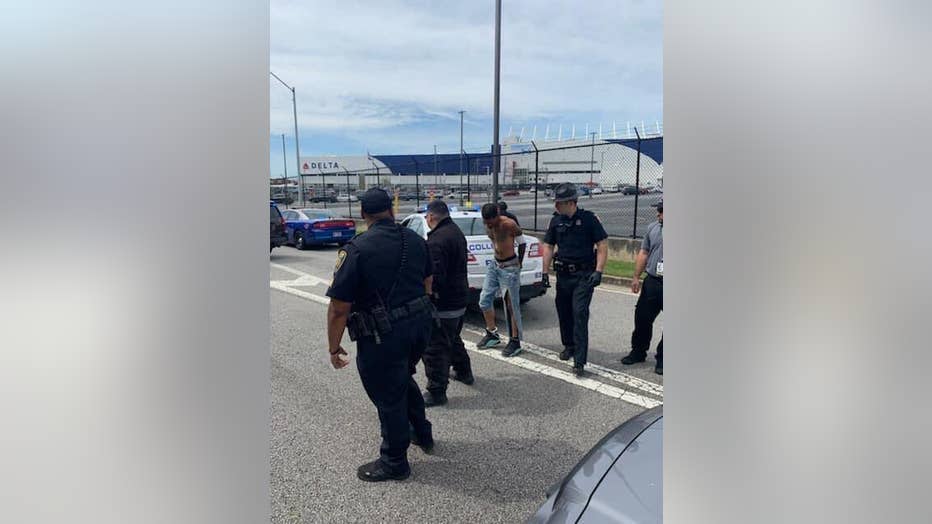 Cherry was arrested after he left the scene following the shooting. Authorities chased Cherry to the 1200 block of Virginia Avenue where he crashed his vehicle.

The suspect was treated for a gunshot wound in his arm at Grady Memorial Hospital.

In a Tweet Saturday evening, Hapeville Police confirmed the officer is expected to make a full recovery.