Home from Cobra Kai for sale in metro Atlanta

The hidden gem in Marietta has hosted multiple presidents, golfers, and served as the on-screen home of a Karate Kid. It could all be yours for 2.6 million dollars.

MARIETTA, Ga. - Imagine buying a home that has hosted two presidents and the "Karate Kid."

Well if you have $2.6 million burning a hole in your pocket, you can have just that in metro Atlanta.

The hidden gem, dubbed "Villa Flora" is a six-bedroom Mediterranean-style home on a sprawling estate in Marietta, Georgia.

"So this house originally, it was built in the 60’s and it was previously owned by a notable lobbyist," real estate agent Chad Carrodus said. 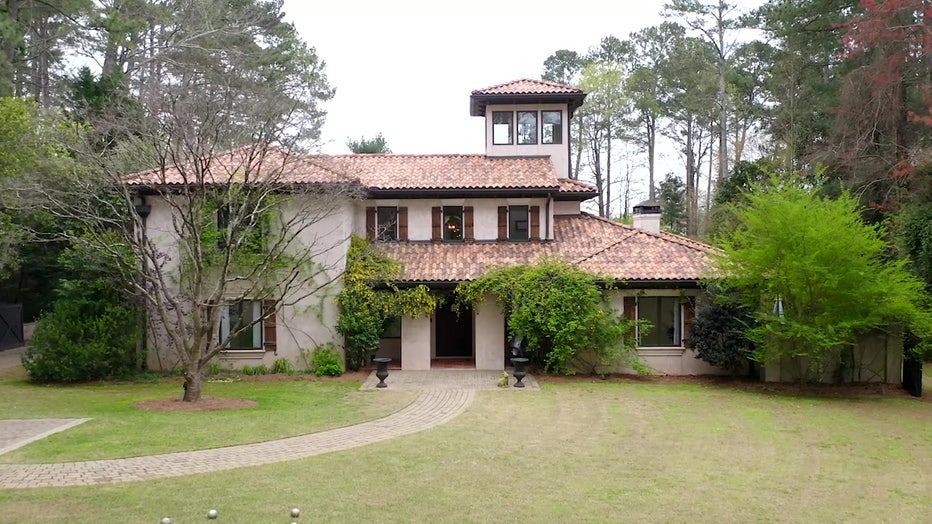 The property has created a buzz after being featured in the popular TV show "Cobra Kai," serving as the on-screen home for the show's star Ralph Macchio.

"So a lot of the scenes, you might recognize some of the parts of the house from some of the ‘Cobra Kai’ scenes," Carrodus said.

But the real estate agent says the home's history goes far beyond its "Cobra Kai" popularity.

"This house is made to entertain, it has hosted Arnold Palmer, who is not a president, and then Ronald Regan as well so there has been two sitting U.S. Presidents and just lots of history built into this house," he said. 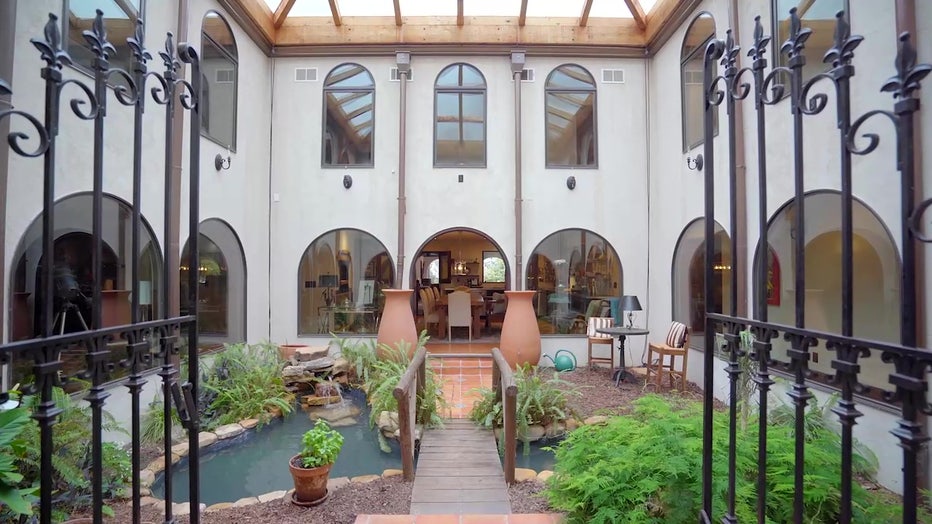 The home was renovated in 2008 with stunning features that include an oversized kitchen, clay walls, cathedral ceilings, and an extravagant master bedroom suite.

But its most impressive appeal is the atrium.

"It’s a 22-feet atrium, and they also built around with the copper gutters and irrigation, so all the rainwater flows down for the garden," Carrodus said. "So there a lot of features that they have implemented and then, of course, going right through the atrium you are in the backyard through the kitchen and so it is really, is a spectacular indoor-outdoor lifestyle."

The home was even featured on HGTV when new owners transformed it. 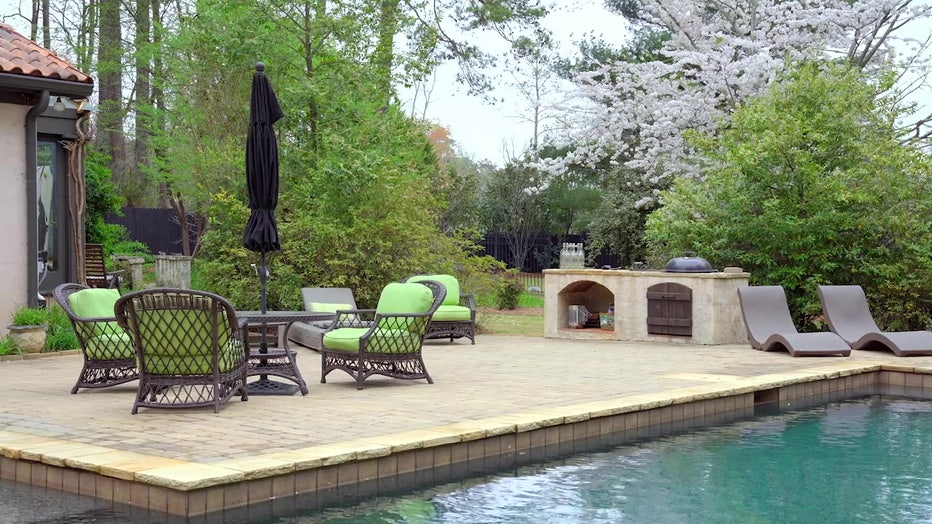 They preserved a historic part of the home, creating a shower around what was the original garden.

"A fun fact about that garden is that Jimmy Carter help lay the bricks to build that garden," Carrodus said.

A recreation of the interior of the home is still used in "Cobra Kai."

Sony actually purchased the furniture from the homeowners and moved it on set in California.

As far as any outdoor scenes, the crew and actors have to fly to Atlanta to shoot those.