School district offers advice on how to work with police

Clayton County Schools is offering advice on how students can avoid violent encounters with police.

CLAYTON COUNTY, Ga. - Clayton County Public Schools is providing students with information on what to do when stopped by law enforcement.

Chief Thomas Trawick, who heads the district's safety and security division, compiled the packet. The chief believes, given the current climate with calls for police reform, putting together information for students will build better community interactions, positively impact youth, and reduce crime and its effects.

"We want our students running to us, not away from us," Chief Trawick said.

The safety measures focus on two areas, civil unrest and how to respond if stopped by police.

"Stay calm, don't provide false information - tell the truth, adhere to what their commands are," the chief explained. 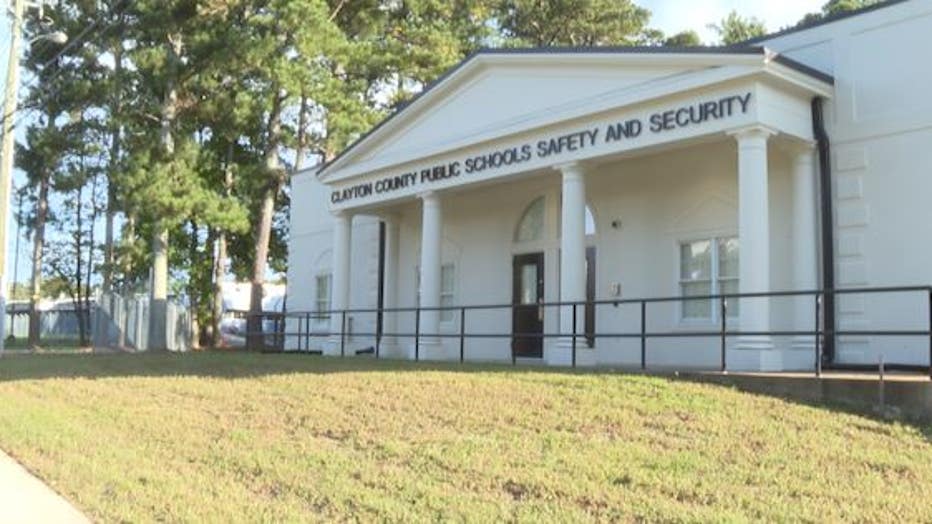 This year has seen many protests across the country calling for police departments to be defunded or reformed, and officers to be held accountable. Those have been sparked by a series of highly-publicized encounters where people were killed during interactions with law enforcement.

The chief said providing students, and their families, with these tools, will hopefully help shift the narrative.

He also told FOX 5's Brian Hill he would like to see "changing the negatively associated with interaction between law enforcement and our community."

FOX 5 spoke with Tammy Hernandez about the safety measures. Her son is in the 11th grade.

"It should be positive, not just negative. I think everyone should work harder in their communities to build better bonds across the aisle," Hernandez explained.

The details in the pamphlet, according to the chief, will prevent negative outcomes.

But Hernandez said there are things students can also do if they feel unsafe.