According to the Clayton County Police Department, Terry Hunton, 33, was last seen walking in the 5900 block of Highway 85 in Riverdale around 5 p.m.

Hunton, who has been diagnosed with bipolar schizophrenia, is known to visit local gas stations and convenience stores. 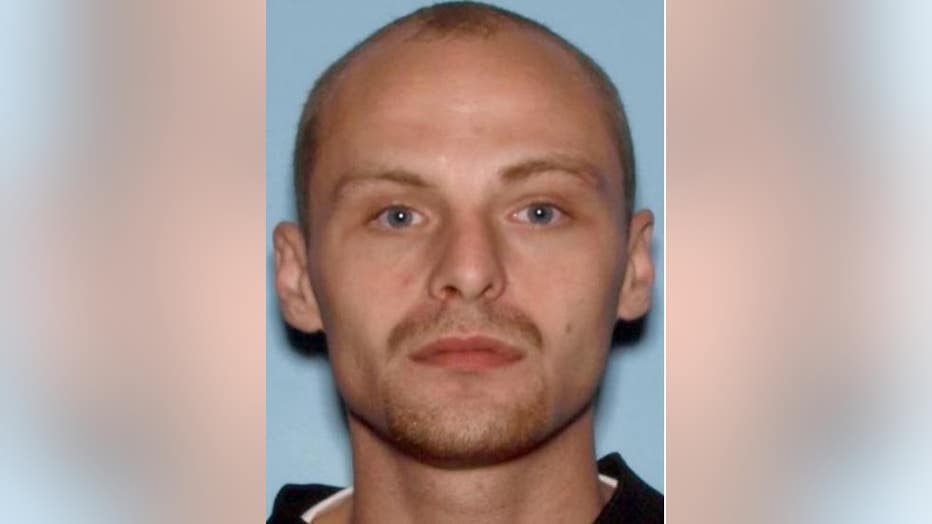 Anyone with information on Hunton's whereabouts is asked to contact the police department at 770-477-3550.