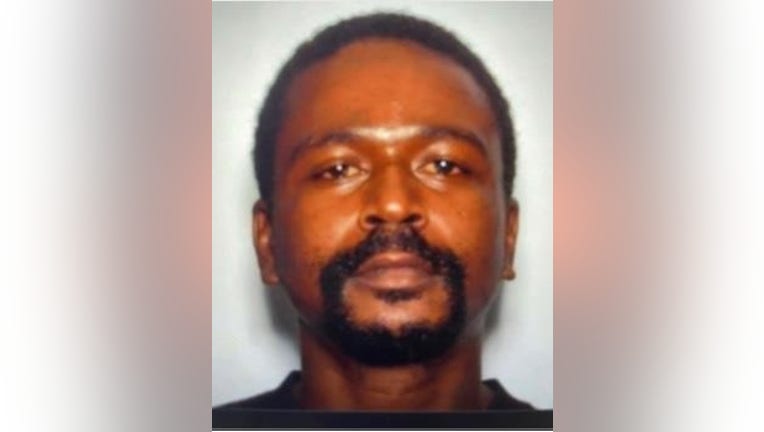 CLAYTON COUNTY, Ga. - Clayton County police need your help finding a man who has been missing since leaving a hospital on Monday.

According to police, Johnson has been diagnosed with Acute Psychosis and could be in an unclear state of mind at the time he disappeared. It is not known what way he was traveling.

The missing man is described as around 5-feet-6-inches tall with a weight of 180 pounds. He has black hair and brown eyes.

If you have any information on where Johnson could be, please call the Clayton County Police Department at (770) 477-3550.