A daycare worker turned herself in and another is still at large after Clarkston police accuse them of abusing a 3-year-old child. The alleged abuse was caught on tape.

CLARKSTON, Ga. - One daycare worker is behind bars and another has yet to turn herself in after Clarkston police said the women were caught on video abusing a 3-year-old boy.

The victim's mother, Krystin Collier, said watching the video makes her sick to her stomach.

"I am still angry. As a mother, a working mother, you put your kids in daycare, so you can continue to provide and continue to do what it is for them. It was two-and-a-half hours of abuse done to my child. Two-and-a-half hours from two teachers. To run this tape back and see that, I can't trust you with my child, and this is a church," Collier said with tears in her eyes.

Collier said her son came home with bruises and scratches and was not acting himself. She said church officials told her they had watched the video, but only saw" tension" between the teachers and the boy. 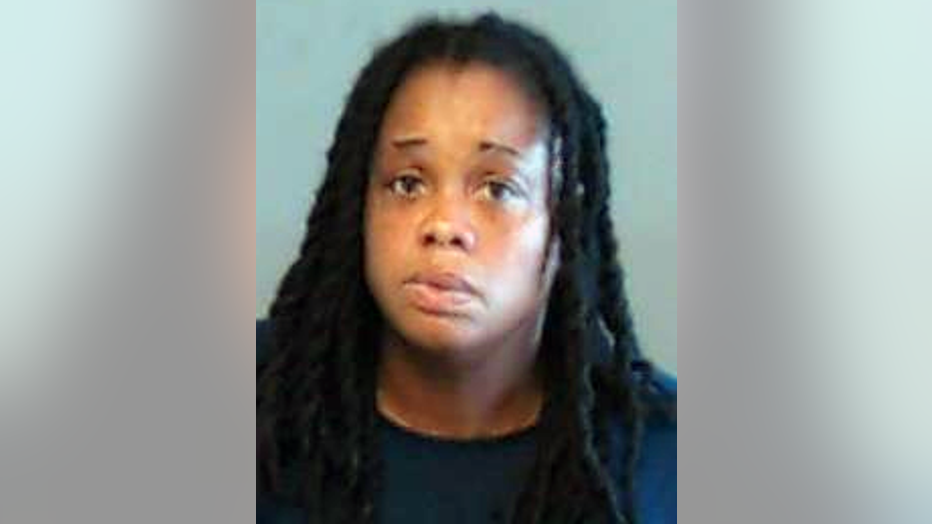 Now, Collier claims administrators and the church first lady were involved in a cover-up.

In addition to criminal charges, the mother has hired a lawyer and plans to sue the church.

"It is my job to make sure that Clarkston First Baptist Church pay money, and pay a lot of money, civilly. They tried to offer my client and other mother's a refund of money for the daycare. We don't want past money, we want future money," Collier family lawyer Jackie Patterson said emphatically.

Police said Coney turned herself on Monday on the felony warrant, but 21-year-old Bernetta Glover is still at-large.