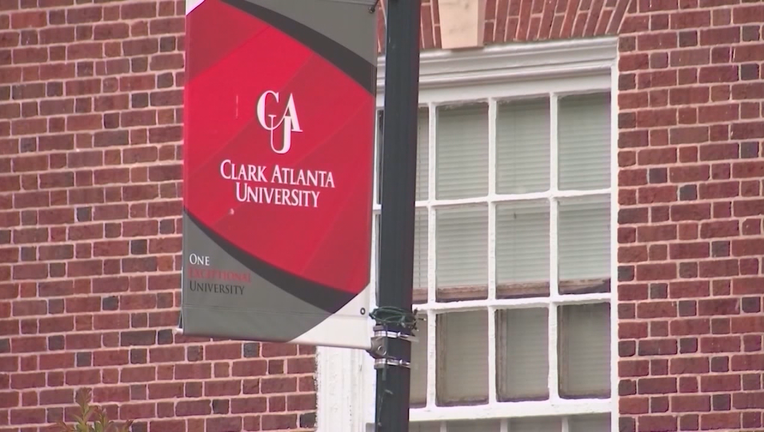 ATLANTA - Clark Atlanta University is teaming up with a local business owner to offer scholarships to Rayshard Brooks' four children.

“It was without hesitation that we made the decision to partner with our notable alumna and entrepreneur Pinky Cole to help the family and children of Mr. Rayshard Brooks,” Clark Atlanta University President George French Jr. said in a statement. “The senseless death of Mr. Brooks will undoubtedly have long-term financial effects on the family and these scholarships will not only provide them with a means to access a world-class education but will help them on their pathway of success.”

Clark Atlanta officials say the scholarships are worth more than $600,000 and will cover full tuition, meals, room, and board for all four children when they are prepared to head off to college.

Cole said she wanted to help Brooks' window and children after seeing his widow Tomika's pain.

“Rayshard Brooks could’ve been my brother, my father, or even my significant other. I wanted to remind her that it takes a village and we are a part of her village,” she said.

Officer Garrett Rolfe was fired after the shooting, while Officer Devin Brosnan was placed on desk duty. On Wednesday, the Fulton County District Attorney's Office said that they have charged Rolfe with felony murder charge and 10 other offenses.

A public memorial for Brooks is planned for Monday at Ebenezer Baptist Church from 3 to 7. Masks are required and social distancing measures will be in place.

Brooks' funeral will be Tuesday at 1 p.m. and will not be open to the public.