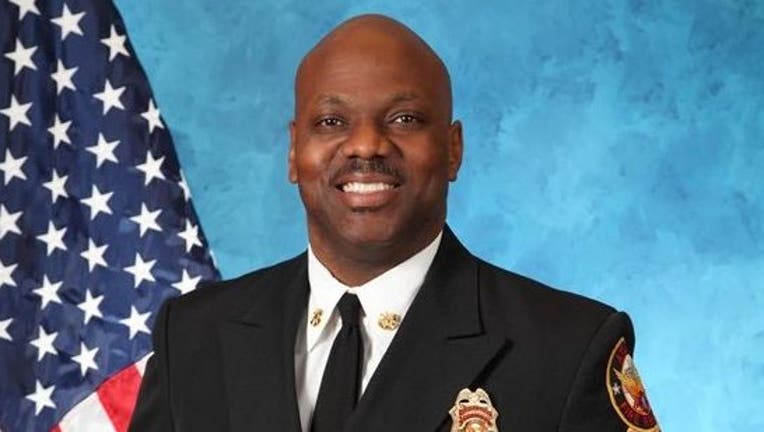 ATLANTA - The City of Atlanta has a new fire chief.

The Atlanta Fire Rescue Department announced Rod Smith, the deputy chief of the Office of Technical Services, has been appointed as the new head of the organization.

The former fire chief, Randall Slaughter, is retiring after 30 years working in the department.

Speaking at a public safety press briefing, Atlanta Mayor Keisha Lance Bottoms said she would "personally miss" Slaughter and that she would be "looking forward" to Smith's service and leadership

.According to his department biography, Smith has 24 years of experience with the AFRD and has been trained in everything from aircraft rescue and firefighting to hazardous materials. He also is a certified paramedic, among other things.

Smith graduated with a Batchelor's Degree in Finance from Morehouse College and a Master's Degree in Public Administration from Columbus State University.

The new fire chief is also a founding member of the Fire Services Information Technology Consortium.