Calls are growing for Atlanta city leaders to do something about the so-called bottle boys.

ATLANTA - An Atlanta city leader says the practice of allowing children to sell water at busy intersections is not working and needs to be ended.

The call by the Atlanta City Council President Felicia Moore comes amid scattered acts of violence.

They are called the "bottle boys." And Moore says the activity is not brand new.

What has changed, she says, is that the public is giving the boys so much money - whether or not they take the water or Gatorade - that many of them turn aggressive and swarm cars in large numbers trying to make a sale.

Frightened motorists, who may not know what is going on, refuse to roll down their windows. And in a video shared with FOX 5, a few of the boys retaliated, hurling water-filled plastic bottles at those vehicles. 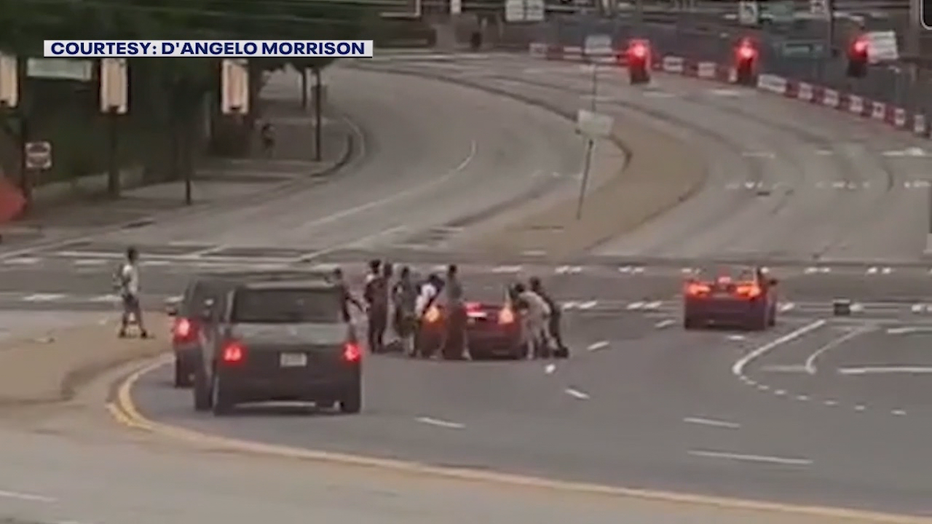 "The boys are either going to get hurt, or they are going to hurt somebody," Moore said.

She, along with Buckhead councilman Howard Shook, have called on the administration of Mayor Keisha Lance Bottoms to clear the boys off the streets and get them into something safe that will allow them to earn some cash.

"Several weeks ago, Mayor Bottoms issued an administrative order to convene an advisory council comprised of community members and partners to develop strategies to help promote youth entrepreneurship within the city of Atlanta.