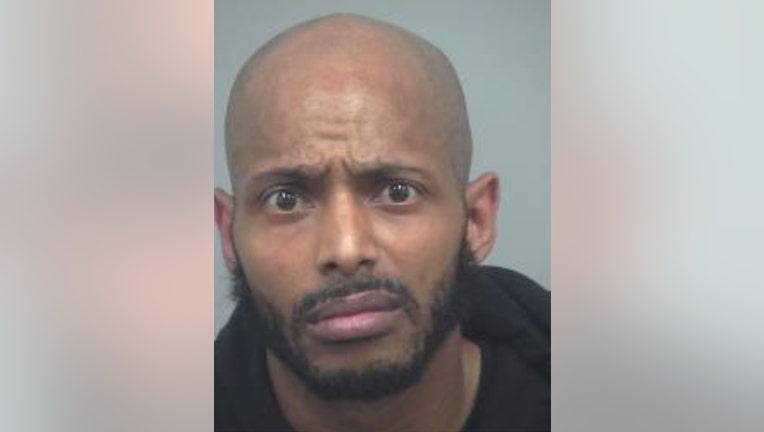 GWINNETT COUNTY, Ga. - A man suspected of fatally shooting a Texas rapper on Interstate 85 in March was arrested at Hartsfield-Jackson Atlanta International Airport.

It’s still unclear if or why Detiege was targeted. There were other people in the vehicle, police said.

Texas rapper shot and killed along I-85

The deadly shooting on I-85 in Gwinnett County took the life of Houston rapper Chucky Trill.

Investigators said on March 5 officers arrived at around 3 a.m. 15 miles north of Atlanta on I-85 southbound to find 33-year-old Detiege, of Sugar Land, Texas, with at least one gunshot wound. Medics rushed him to a nearby hospital where he later died.

NORCROSS UBER DRIVER CARJACKED: 'MY LIFE FLASHED BEFORE ME'

Detiege was in town for a virtual performance as part of the NBA All-Star weekend, his manager confirmed to FOX 5 Atlanta.

His agent said the rapper had been making a name for himself in the Houston area.