The first restaurant to offer Chick-fil-A's famous chicken sandwich is reopening on Thursday.

The Chick-fil-A Dwarf House in Hapeville is set to re-welcome customers to dine in with a new design. The location has had renovations for about the past 10 months.

Chick-fil-A announced it was hiring staff in December 2021.

The historic location has been undergoing a "full restaurant remodel." 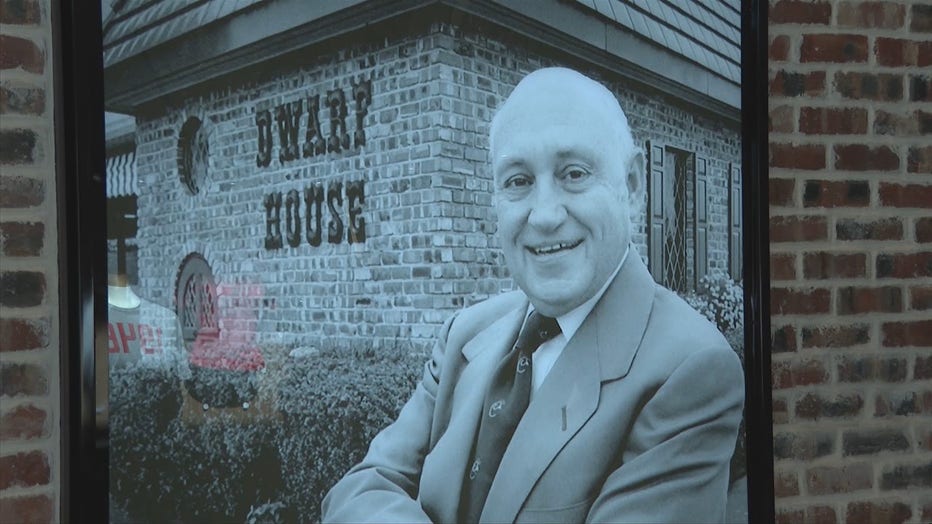 The original building’s blueprints were used to recreate the beloved counter and stools, the restaurant wrote on their Facebook page. An extended patio has also been added.

Some of the original bricks that are being reincorporated, as well as diamond stain-glass window above the little red door.

The Hapeville Chick-fil-A, originally known as the Dwarf Grill, was first opened in 1946. Founder Truett Cathy would go on to invent Chick-fil-A’s signature chicken sandwich at the location before adding it to the menus of his restaurants.

The Hapeville location offers both the current Chick-fil-A menu and the original restaurant’s menu, which includes burgers, mac & cheese, collard greens and a selection of pies, among other original menu items." 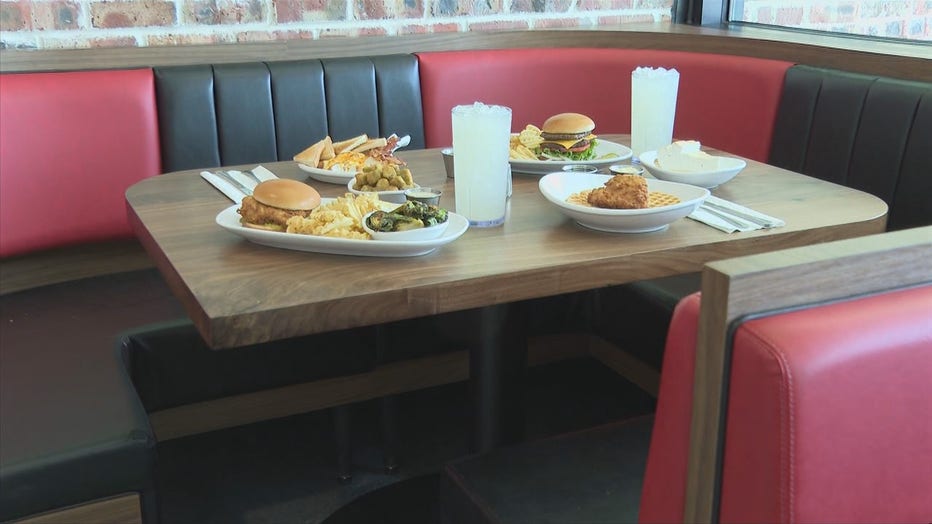