Mom accused of smoking marijuana in front of child

A Georgia mom accused of smoking marijuana in front of her child says she wasn't smoking anything and only had CBD oil for her daughter.

CANTON, Ga. - A mom accused of smoking marijuana in front of her child says she wasn't smoking anything and only had CBD oil for her daughter.

The incident happened in March 2021 at a strip mall in Canton in Cherokee County.

Corey Lowe is still trying to make sense of that night.

Lowe says she had just bought cannabis rescue nasal spray, which she uses to help her daughter Victoria with seizures she's suffered from since birth. Then someone knocked on her window of her SUV. 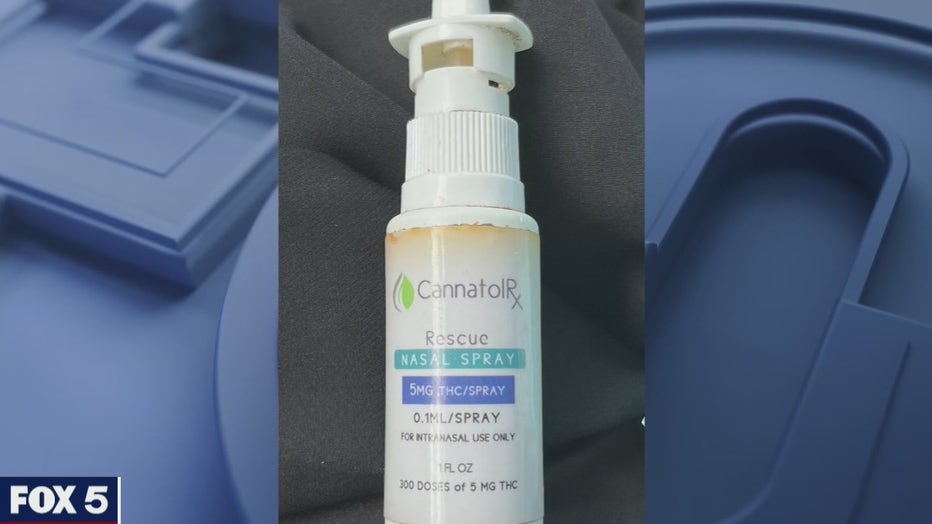 "The sheriff parked beside me and said your vehicle smells like marijuana."

According to the case report, Cherokee County Sheriff Frank Reynolds indicated that he smelled "the overwhelming odor of marijuana" coming from the car

"I tried to explain that it's CBD."

CBD does not contain THC, the main psychoactive compound in cannabis that produces the high sensation.

Lowe, a former police officer with DeKalb County and Clarkston, claimers the smell was coming from the medical marijuana dispensary.

The report also alleges Lowe was in possession of marijuana cigarettes, smoking them in the vehicle with her daughter, and attempting to "destroy them." Lowe denies the accusation. She insists what she had was purely to treat Victoria.

Lowe says she feels like she's being treated like a criminal and says her daughter is shaken up.

"She didn't understand why these grown men were yanking her out of her car away from her mother." 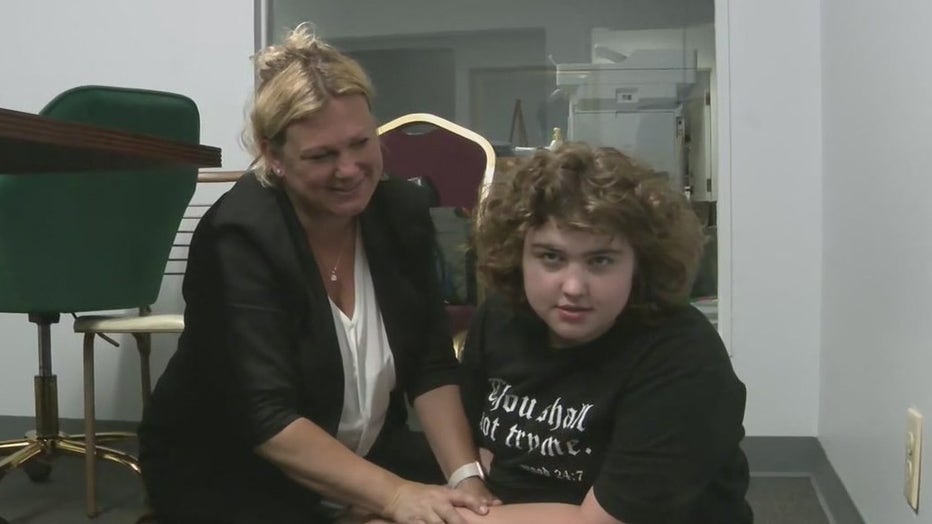 The case was supposed to go to court on Monday, but was postponed. A new court date has not yet been set.