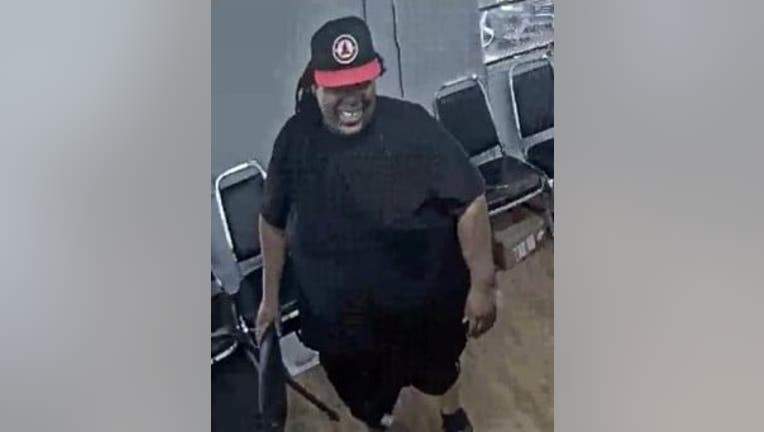 A man arrived at the dealership on May 27 near Stone Mountain Highway requesting to test drive a vehicle, Gwinnett County Police Department said. Investigators said he agreed to test drive the car up the street, but never returned.

The police report stated the man was given the keys to a 2011 Ford Crown Victoria with no registration tag. 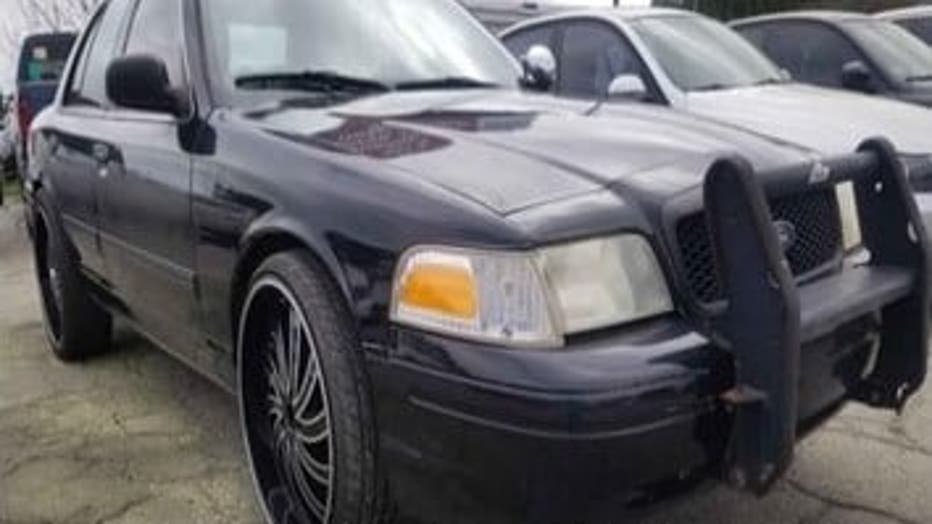 Police described the man as having dreadlocks, between 5-feet-8-inches to 5-feet-9-inches tall, heavyset with a gap between his front teeth.

Investigators released photos of the car and a still from the car dealership's surveillance video on Tuesday. 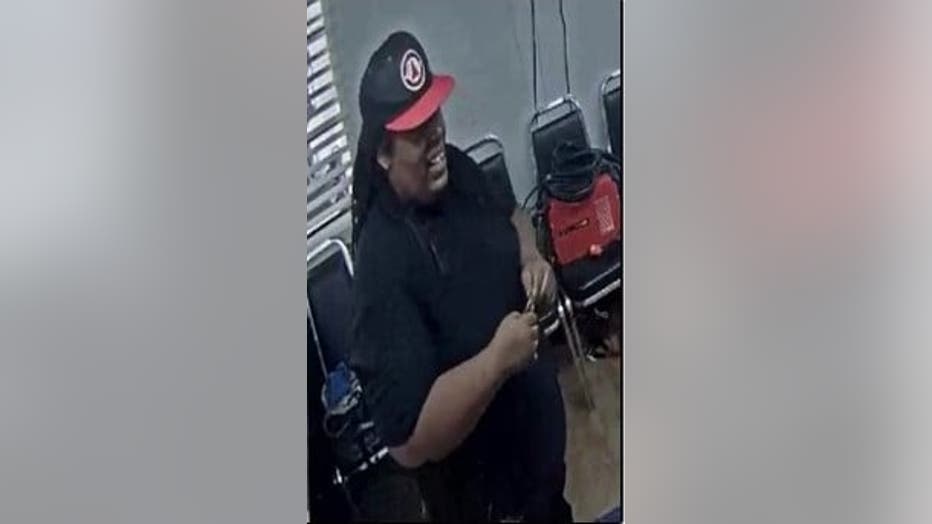 Anyone with information about the man's whereabouts is asked by police to please contact GCPD detectives at 770-513-5300. 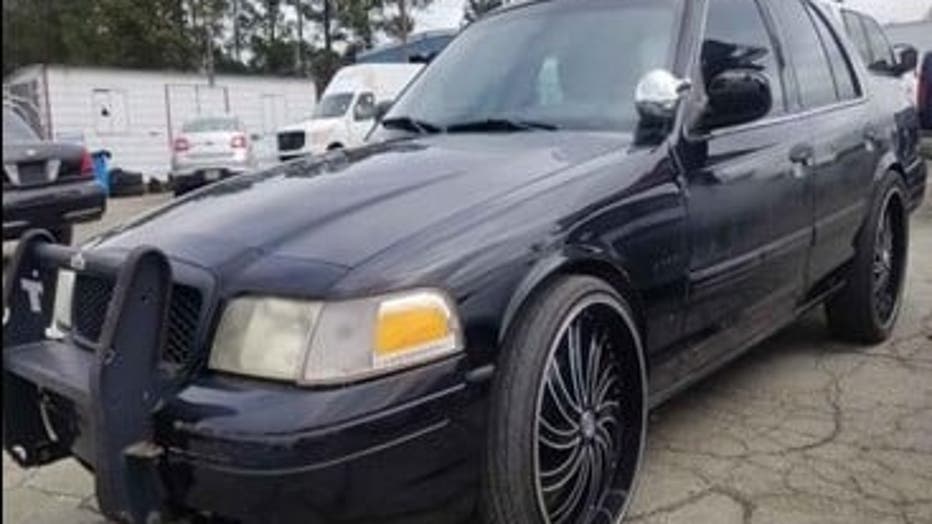