A car leaves the road and ends up on a daycare playground filled with children.

That was the scene at the Kids R Kids Daycare on Collins Industrial Way Tuesday morning.

A woman sent FOX 5 News video of the aftermath. She said she had just dropped her one-year-old son off at the playground when she saw a car flip off the road and head toward the daycare.

Thankfully no children were hurt.

Police have not yet said how the driver is doing, or what caused the crash. 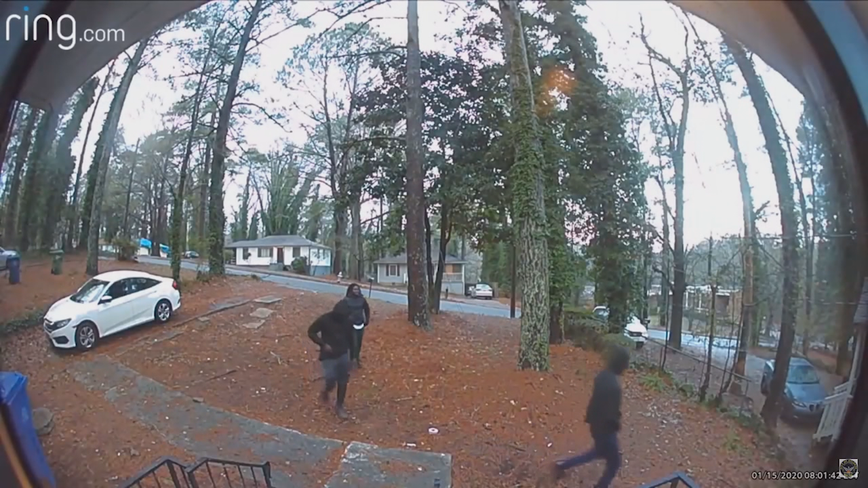