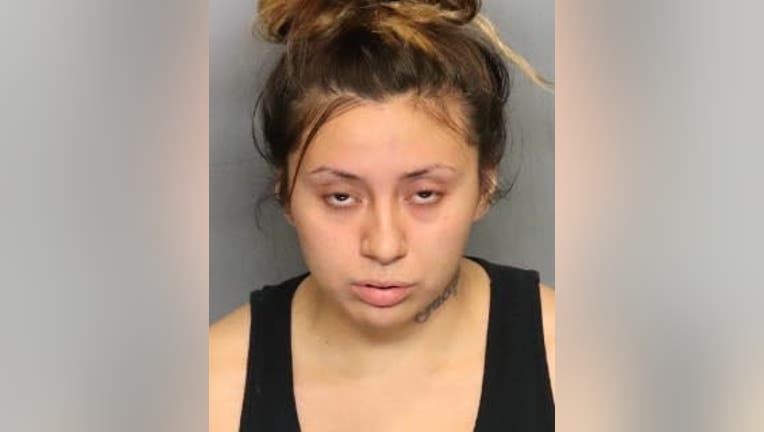 STOCKTON, Calif. - A woman who was sentenced to prison for driving drunk while live streaming a fatal car crash has been arrested again, police say.

Last year, Sanchez was sentenced to six years and four months in prison for driving under the influence and gross vehicular manslaughter after her 14-year-old sister died in a collision in the small city of Los Banos in Merced County in 2017.

Prosecutors say Sanchez was livestreaming on social media at the time of the crash. Video shows her taking her hands off the steering wheel. During the crash Sanchez’s sister and friend were both thrown out of vehicle… killing her sister and injuring the other passenger.

Sanchez was sentenced February of 2018 and released on parole in September of 2019 due to good behavior. But within a month of being released Sanchez was taken into police custody following a police chase in Stockton on the morning of October 17. 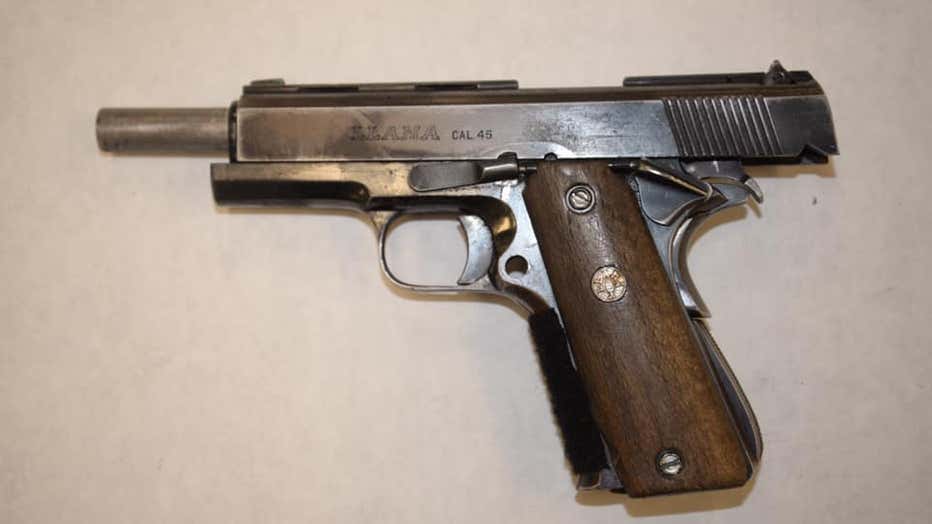 Officers say she failed to yield after police attempted to pull the vehicle over for a code violation. The driver led officers on a short pursuit during which she drove the car off the roadway near the I-5 on ramp at March Ln. Police say a male passenger ran from the vehicle and escaped.

A search of the vehicle was conducted and officers located a loaded firearm and arrested Sanchez.

The Associated Press contributed to this story