Some people were upset with the OK Cafe for a sign out from of the popular Buckhead restaurant.

ATLANTA - Driving past the OK Cafe in Buckhead over the weekend, folk may have seen a sign that read: “Lives that matter are made with positive purpose.”

It didn’t take long for the buzz to hit social media -- some critics calling the diner racist and tone-deaf.

One father and son saw the sign Sunday when they were participating in a Black Lives Matter march.

They stopped at the diner where they received free lemonade.

“The second they handed it to me, and I was about to turn around, they said, ‘And remember business lives matter.’ I was holding my Black Lives Matter sign,” said Mikey Bennett. 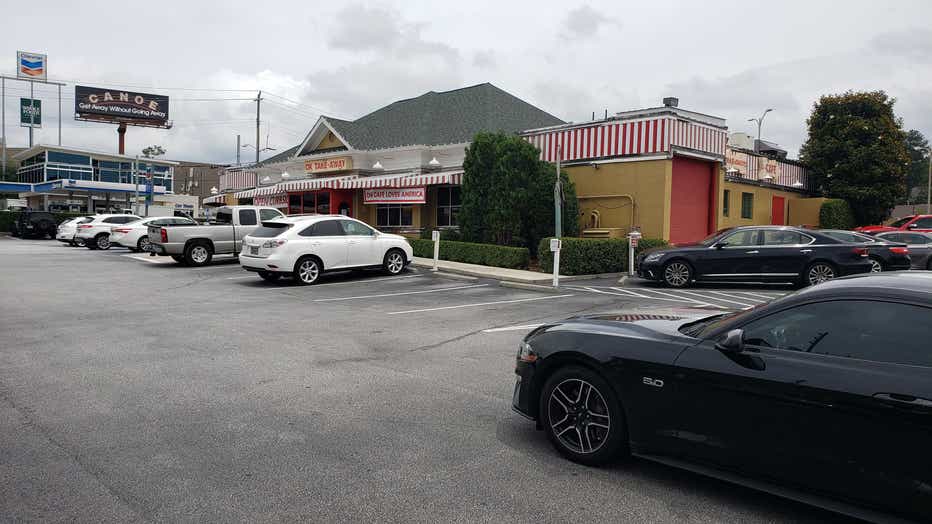 A sign seen over the weekend at the OK Cafe in Atlanta has caused a stir. The sign was replaced on June 8, 2020. (FOX 5)

Although OK Cafe was not damaged during the protests, owner Susan DeRose says she has concerns with the violence and looting.

“What’s been devastated are the small businesses, and who’s going to pay for this? Why are we under attack? We are everybody.”

DeRose says her sign was meant to be peaceful and not racist.

“If somebody’s offended by it, we are getting some calls out there, then we’re not your kind of place. You won’t be happy where we are," DeRose said. "We still want to serve you because we serve everybody, but you won’t know what we’re about. You won’t want to come to us.”

Since the sign was first put out, dozens of people have left negative reviews on the diner’s Facebook page, many calling the owners racist. 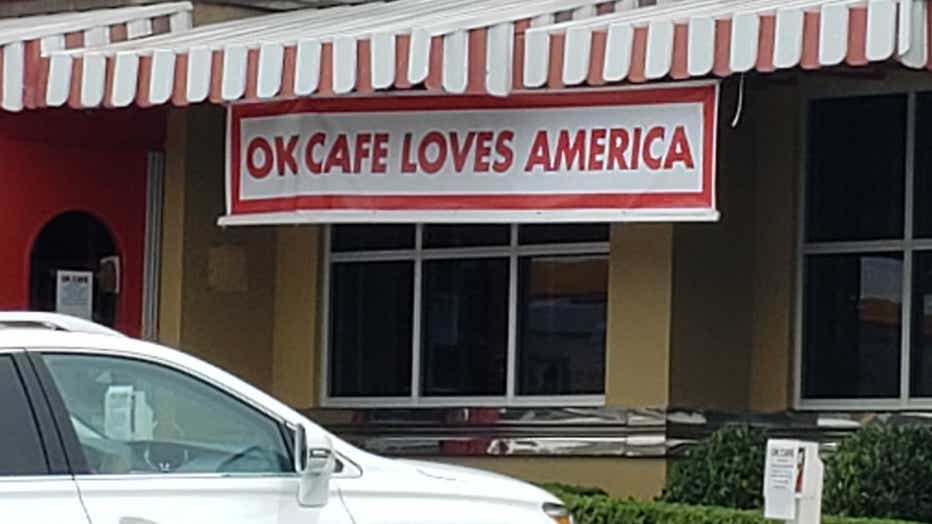 For father and son Michael and Mikey Bennett, they interpreted the sign similarly.

“If you’re not out here waving our flag and doing what we want and being a good boy going along with the program, then your life matters," Michael Bennett said about what he thought the sign meant. "But if you’re saying everything is not right and you're trying to change things, your life doesn’t matter."

The owner has since taken the sign down and replace it with another that reads "OK Cafe loves America."