ATLANTA - An iconic Buckhead food landmark is shutting its doors for good.

The Buckhead Life Restaurant Group announced it will not continue leasing the Buckhead Diner on Piedmont Road Wednesday.

The restaurant, which has caught the eyes of drivers and fed the hungry stomachs of longtime customers for 34 years, will shut down permanently as the group focuses on other projects - including the expansion and renovation of Chops Lobster Bar.

Since its creation in 1987, the restaurant has served classics like homemade potato chips, calamari, meatloaf, and more to locals. Its White Chocolate Banana Cream Pie was once named the "County's Best Dessert" by the James Beards Award. 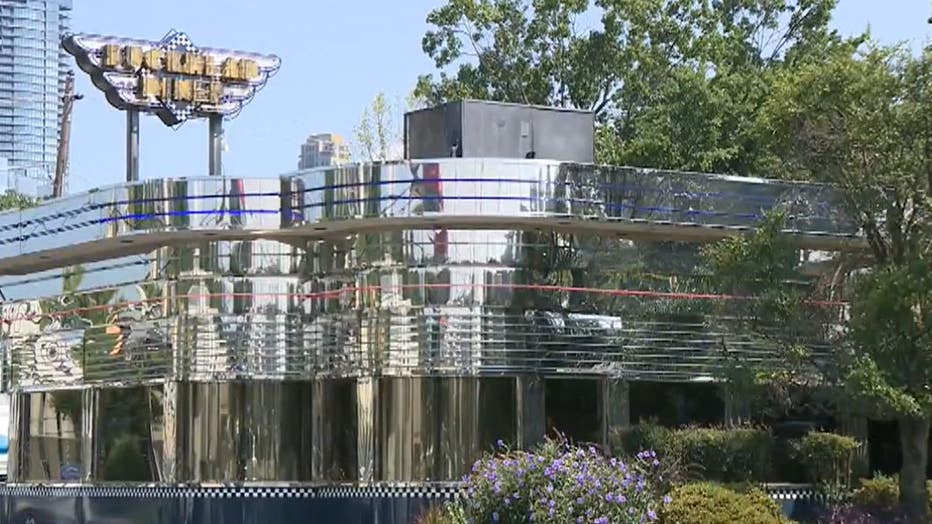 Outside of the food, the decor was striking from the very beginning. In 1988, it was named the "Best New Restaurant Design in the World" by International Hotel and Restaurant Design Magazine and was selected to be a prototype at Euro Disney.

The food and decor brought in celebrities as well, with everyone from Elton John and Mick Jagger to Dominique Wilkins to Robert Downey Jr. coming to eat a bite.

"It was with a heavy heart that we made the decision to not renew our lease for Buckhead Diner," said Niko Karatassos, the resident of Buckhead Life Restaurant Group. "For nearly 35 years this was the spot to be and be seen. It will forever be remembered as one of, if not the greatest, American restaurants in the country. We are happy to have hosted many celebrities and loyal locals over the decades."