A teen found a loaded gun at a popular Atlanta park while fishing.

ATLANTA - A Buckhead boy found a loaded gun while fishing. The 13-year-old discovered the weapon floating in the water in the middle of the afternoon.

He immediately called his dad.

"I told him do not touch it," the father said in a phone interview with FOX 5's Morse Diggs. 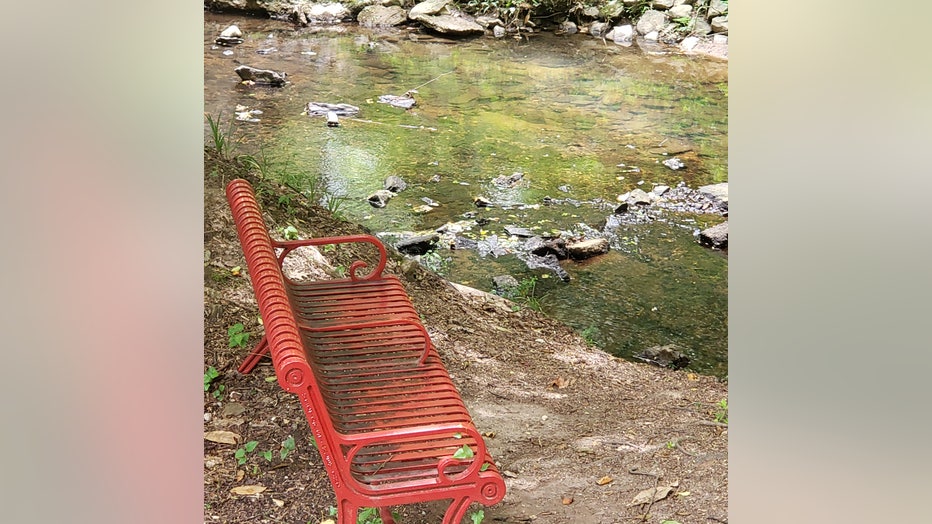 That father quickly drove over to Mountain Way Common that runs along N. Ivy Rd, about five minutes north of Lenox Square Mall.

The father called the police. He put a towel over the gun and stowed it until an officer arrived.

Atlanta police can take that gun to its crime lab and test it. It is possible lab technicians can get evidence from that testing.

"I am proud of my son," the father said. "Normally, I am not big on kids having cell phones and all of that, but this time it was a real blessing".