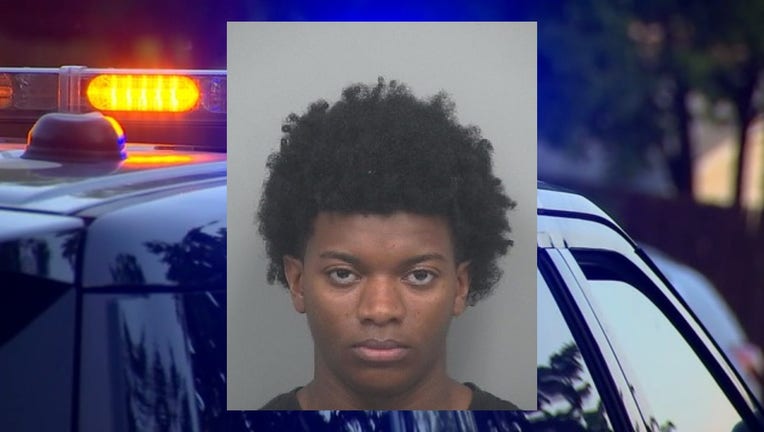 GWINNETT COUNTY, Ga. - Two Georgia brothers are in custody charged with the shooting of a 15-year-old victim during an argument in Lawrenceville.

When officers responded to the scene, they found a 15-year-old boy suffering from a gunshot.

Medics rushed the teenager to a nearby hospital. His condition is unknown at this time.

In their investigation, police say they determined that the shooting stemmed from a confrontation between the victim and the two suspects, 18-year-old Jaden Hull of Dacula, Georgia and his brother, a 16-year-old minor.

A Gwinnett Police SWAT team and officers arrested Hull and the minor this week and say they found a 9mm handgun after the arrest.