The Brookhaven City Council has created a commission for social change.

BROOKHAVEN, Ga. - Amid calls for social change, some local governments are forming commissions to address racism and diversity.

This week, Brookhaven and Cobb County leaders announced plans to create councils to discuss these issues.

We spoke with Brookhaven Councilwoman Madeleine Simmons about why they are doing this now.

She told FOX Five News Reporter Brian Hill the city had created diversity programs in the past. However, this new initiative is their way to ensure the fight for social change stays at the forefront of the conversation.

"What I don't want is for people's news feed to get back to normal, just because it not the hot thing to talk about anymore," Simmons said during a Zoom call.

On Wednesday, the City of Brookhaven approved a resolution to establish a social justice, race, and equity commission.

"I really think that Brookhaven does a good job of being inclusive but I think that every community can do better. We certainly have areas of the city that are heavier in minority populations and I'm sure that they have a lot of different kind of opinions on that," Simmons explained.

She told us this commission will cover a wide range of areas including affordable housing, the city's charter and vision, and their police department’s use of force policy and accountability.

"We wanted a forum that would provide for people to have a voice to talk about these sensitive issues and an avenue that could lead to some kind of recommendations and initiatives," she mentioned. 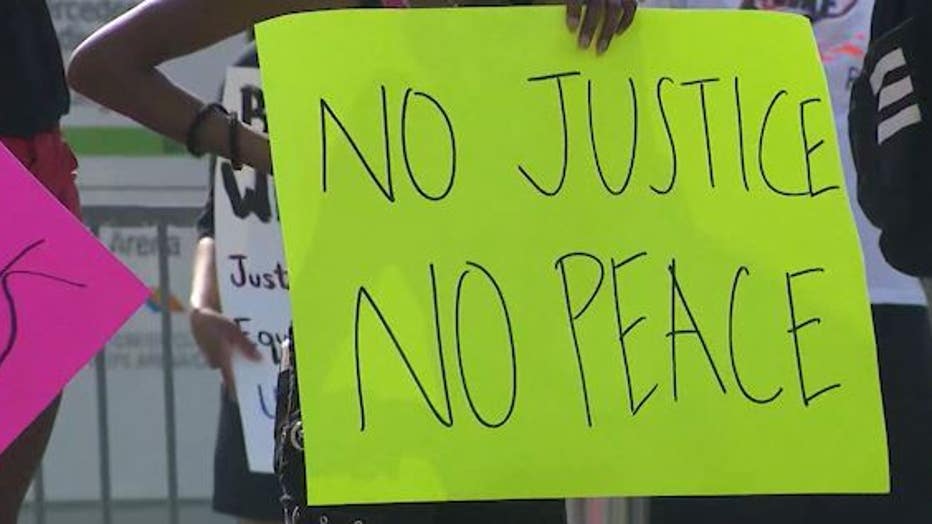 News of people being killed during interactions with police led to protests across the country.

Thousands marched Wednesday amid the national outcry following the indictment in the Breonna Taylor case.

Councilwoman Simmons said she understands "the anger behind it. Folks are saying 'my goodness, this has been going on too long.'

Thursday, the Cobb County Board of Commissioners approved the Council for Justice, Peace, and Reconciliation.

They said it "supports its commitment to fostering a community against racism and developing proactive solutions embracing diversity."

With the formation of these citizens boards, Simmons is hopeful this will bring about meaningful conversations and change between those in office and their community.

"Likely a committee of 20 plus people from different areas of the community - different minority backgrounds to ensure this important topic is present throughout."

Brookhaven is looking for people to join their commission.