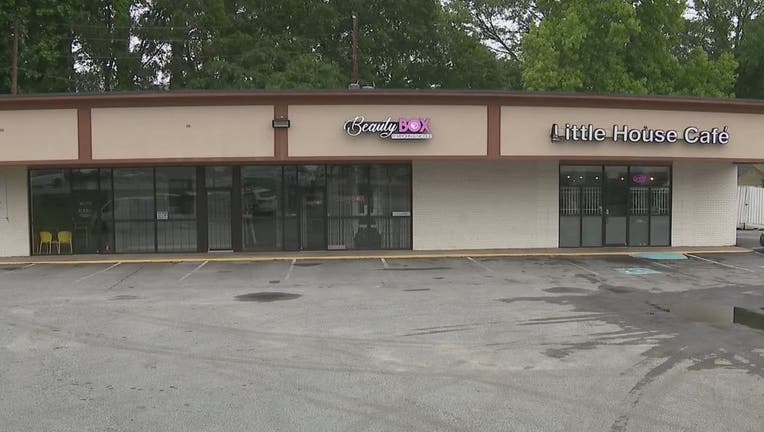 Thieves target an armored car that stopped to pick up food in Atlanta on May 4, 2021 (FOX 5)

ATLANTA - A Brinks security employee has been hospitalized after a shootout at an Atlanta restaurant Tuesday morning.

According to the Atlanta Police Department, officers were called to reports of a person shot on the 1200 block of Huff Road NW shortly after 6 a.m.

When they got to the scene, they found an unnamed Brinks security employee with a gunshot wound.

According to the preliminary investigation, the shooting happened on the 2200 block of Marietta Boulevard when a driver of a Brinks security truck and the victim, a passenger in the truck, stopped to get something to eat.

While the truck was parked, police say two suspects in a black sedan pulled behind the vehicle. 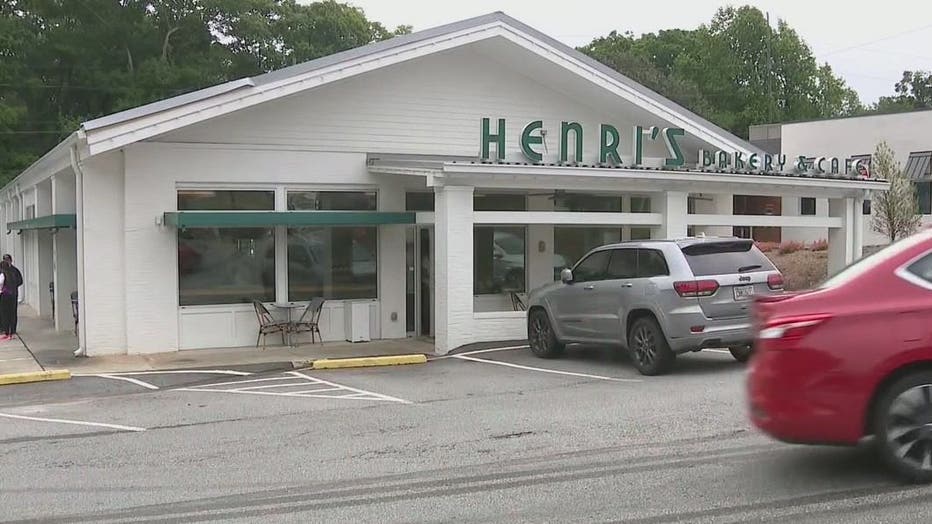 Thieves target an armored car that stopped to pick up food in Atlanta on May 4, 2021 (FOX 5)

Police say one of the suspects pulled out a gun and demanded the driver leave the security truck. At that time, the victim was returning from the restaurant and saw what was going on.

The victim shot and missed the suspect and then was hit in the arm when the suspect returned fire. Both suspects then fled the scene.

Medics took the victim to a nearby hospital alert and breathing for treatment.